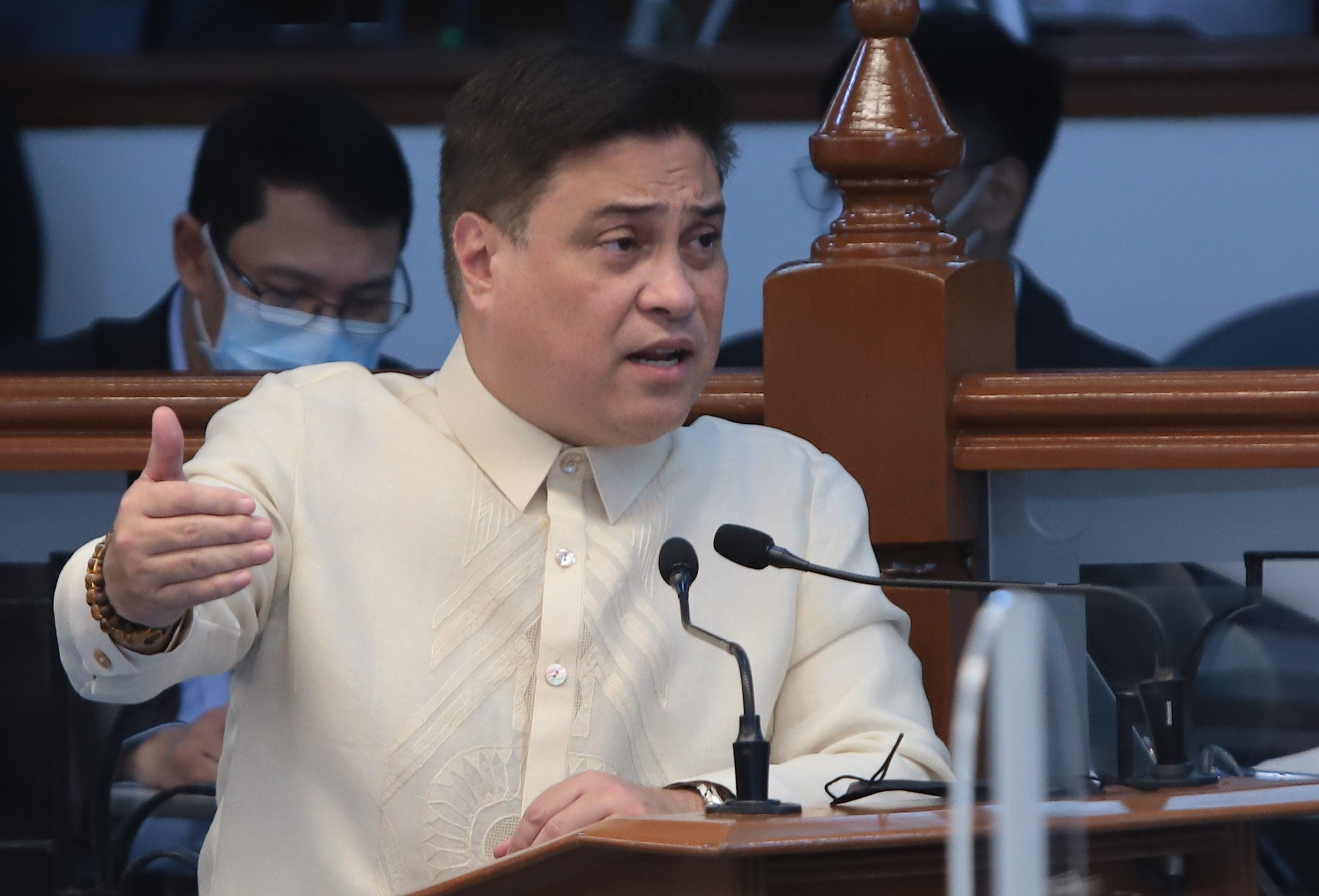 MANILA, Philippines — Why would members of the Sugar Regulatory Administration (SRA) meet with sugar traders after the signing of the controversial Sugar Order No. 4 (SO4)?

SO4, dated August 09, 2022, would have allowed the importation of 300,000 metric tons of sugar into the country. But Malacanang said the order was unauthorized and illegal.

“I didn’t want to bring this up but I have pictures with members of the SRA meeting with traders right after the signing of SO4,” asked Zubiri.

“I have it in my phone. What is that? Why would they meet with them? Is that proper that they’ll meet with importers?”

Intrigued by Zubiri’s revelation, Senator Ronaldo “Bato” Dela Rosa asked if the Senate leader could present to the plenary the said pictures.

“Because you know a picture paints a thousand words so being a former police investigator, I think it’s very material and relevant to the issue at hand if that picture can be presented to the body,” Dela Rosa said.

While he could show it to Dela Rosa privately or even in an executive session, Zubiri said he could not release the pictures in public since the Senate blue ribbon committee had already concluded its probe on the issue.

The Senate leader though stressed that the said “these pictures were taken during that time.”

The investigation by the blue ribbon panel was triggered by Zubiri’s; privilege speech last month where he alleged that sugar importation kickbacks may have reached P600 million.