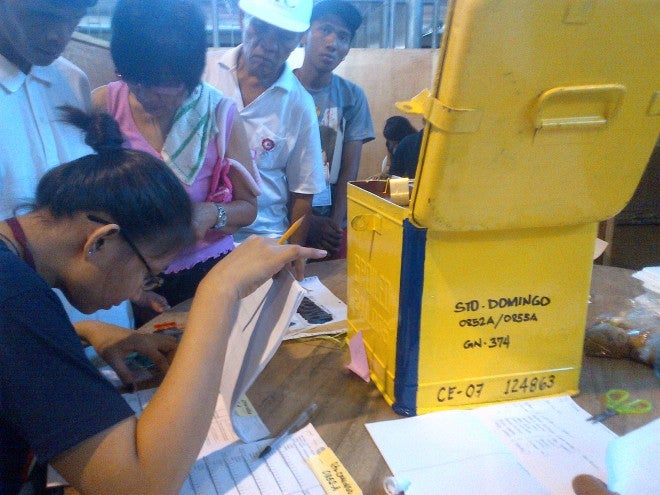 MANILA, Philippines — A bill seeking to suspend the 2022 barangay and Sangguniang Kabataan elections (BSKE), originally scheduled for December 5, has been approved by the House of Representatives on the third and final reading.

During Tuesday’s session, 264 lawmakers voted in favor of House Bill No. 4673 or An Act Postponing the 2022 Barangay and Sangguniang Kabataan Elections — which amends R.A. No. 9164, which mandates elections every three years.

Six voted against the measure while three abstained.

Under the proposal — which is a consolidated version of more than 30 bills — the BSKE would be rescheduled to December 2023 in line with the Commission on Elections (Comelec) request to refrain from rescheduling the barangay elections to 2024 as the poll body would already be in the thick of preparing for the 2025 midterm elections.

Among those who voted negatively regarding the proposal are lawmakers from the Makabayan bloc, who believe that delaying the barangay elections only subverts the people’s right to suffrage. Previously, the Makabayan bloc also said that the suspension of the said polls would only result in the stagnation of projects.

Another lawmaker who voted against the bill is Albay 1st District Rep. Edcel Lagman, who recently said there is no credible reason to delay further the barangay and local elections.