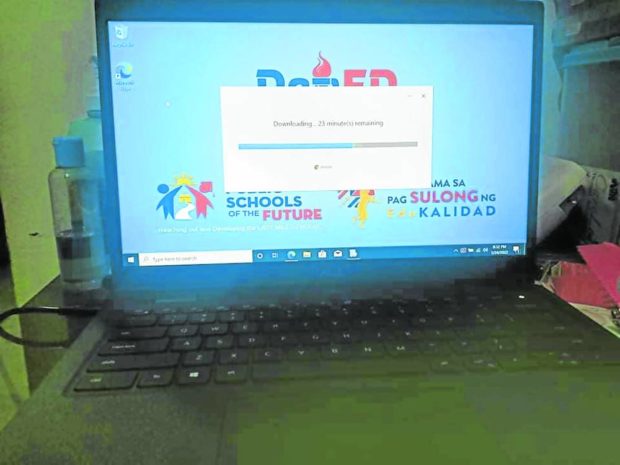 MANILA, Philippines — An investigation into the Department of Education’s (DepEd) “favored” suppliers must be conducted, Senator Jinggoy Estrada said.

In a statement on Monday, Estrada said that the probe should be about the so-called “split contracts” in awarding multi-billion-peso agreements to “favored” suppliers.

“Why are these suppliers so lucky that they almost always win juicy Deped contracts that run into billions of pesos over the years?” he said.

The senator added that the suppliers provide computers built in China but have no websites and locations in dubious areas.

Estrada previously revealed the recourse to “repeat orders” and “split contracts” in procurements for the DepEd during a Senate blue ribbon committee hearing on DepEd’s purchase of expensive yet outdated laptops.

Estrada was baffled how the “favored” suppliers of DepEd had gone “scot-free.”

Estrada said the common technology suppliers of DepEd have amassed contracts worth billions in pesos.

“Why were they not scrutinized before? Bakit hindi sila (Why are they not) subjected sa investigation o (or) audit report ng (of) COA before?” he questioned.