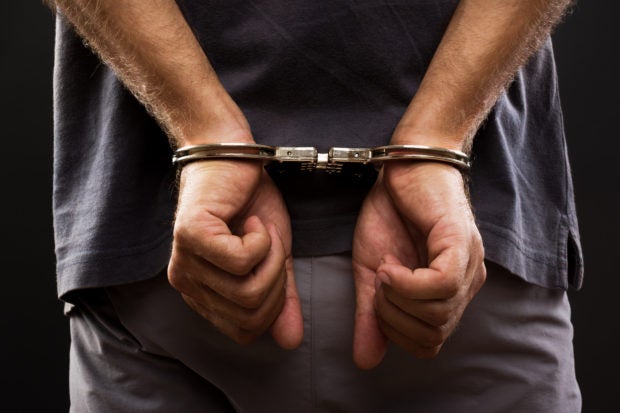 The Police Regional Office 4A, in a report Sunday, said that police officers collared Joel Alfamaso Saut after he sold 15 grams of shabu worth an estimated P102,000 to an undercover agent in Barangay (village) Dagatan in Amadeo town at around 2:40 p.m.

Authorities also seized from the suspect another pack of shabu weighing 750 grams worth P5,100,000, the report said.

In Dasmariñas City, anti-narcotics agents nabbed Neolan Suarez and Raymundo Joe David in another drug sting in Barangay Burol Main at around 7:18 p.m.

The two yielded two plastic sachets of shabu weighing 110 grams and worth around P748,000.

The arrested individuals were detained and are facing a formal complaint for violating Republic Act 9165 or the Comprehensive Dangerous Drugs Act of 2002.