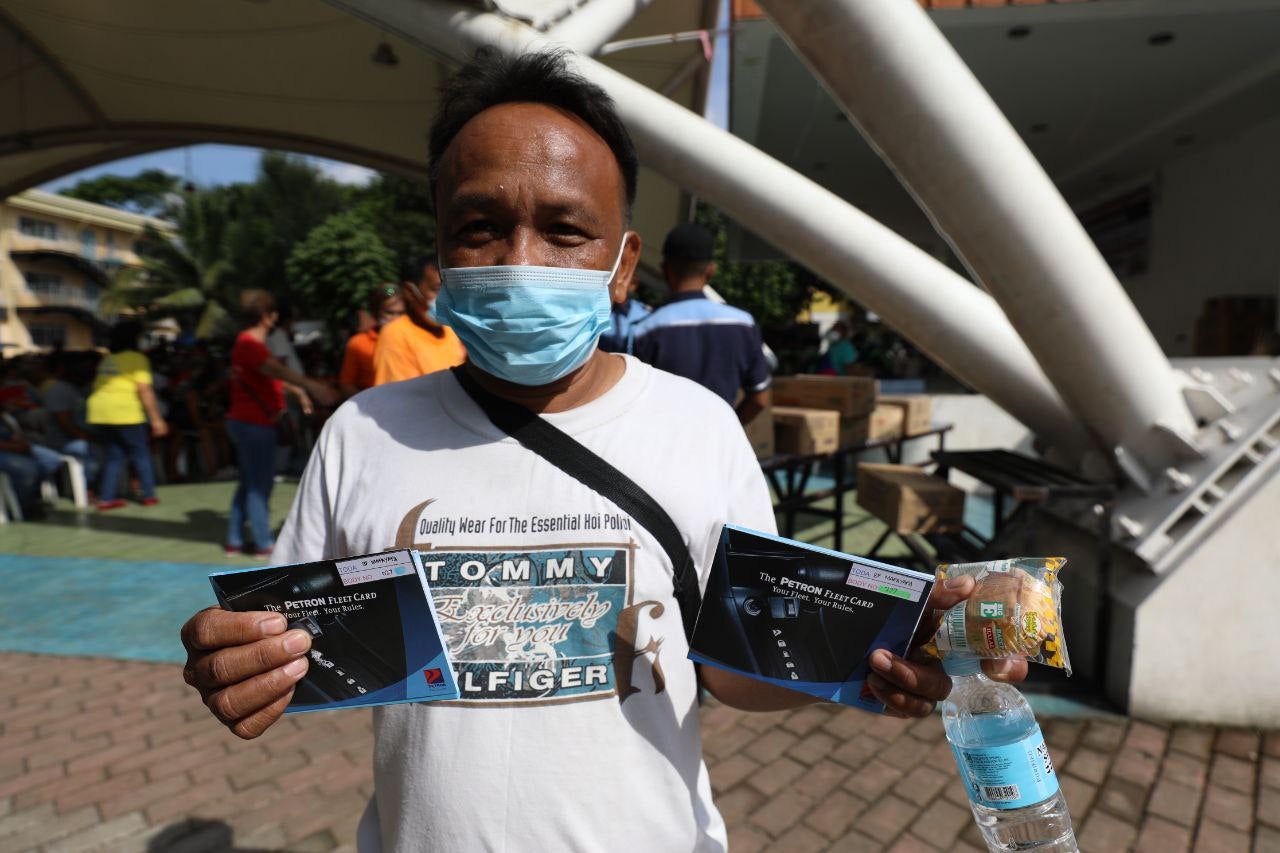 MANILA, Philippines – The Quezon City Government has given away fuel subsidy fleet cards to 1,174  registered Tricycle Operators and Drivers’ Association (TODA) drivers, with each card worth P1,000. 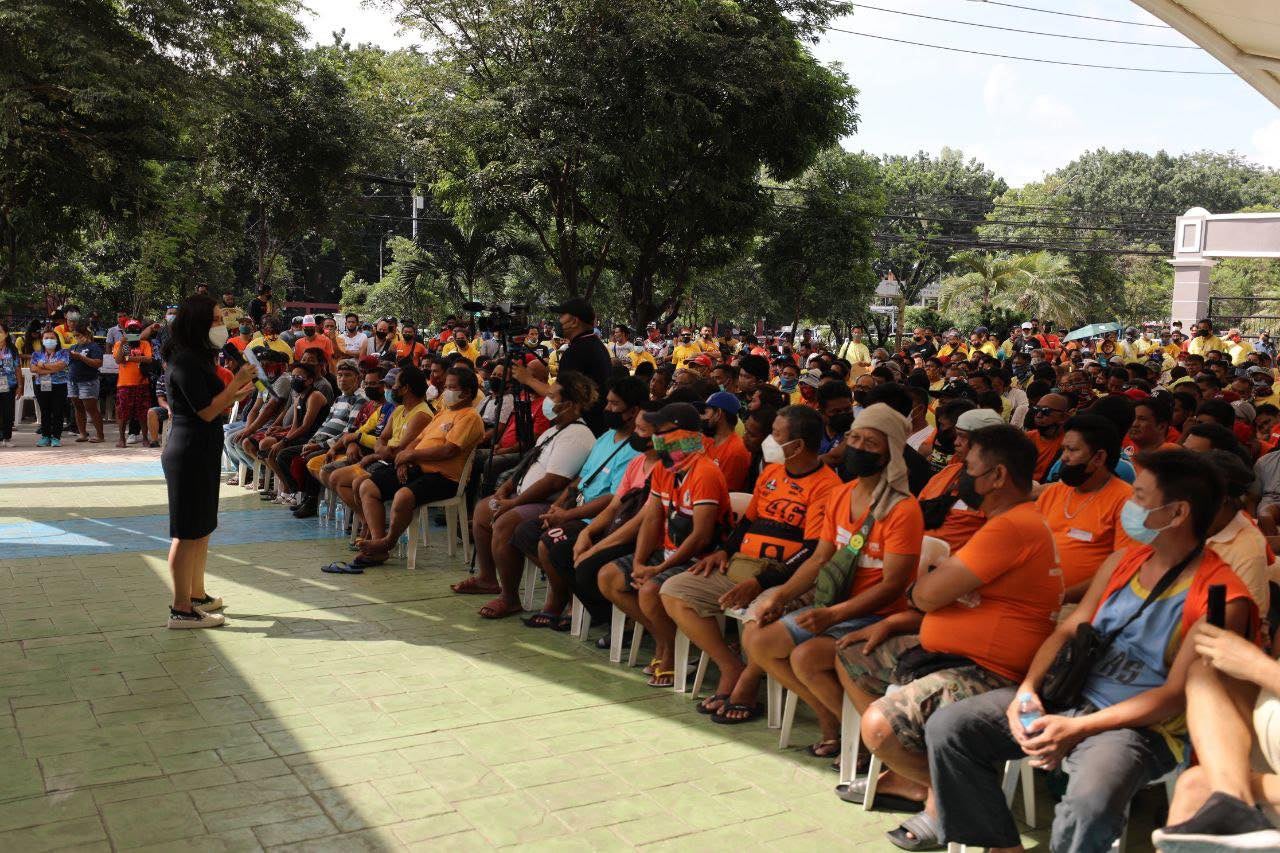 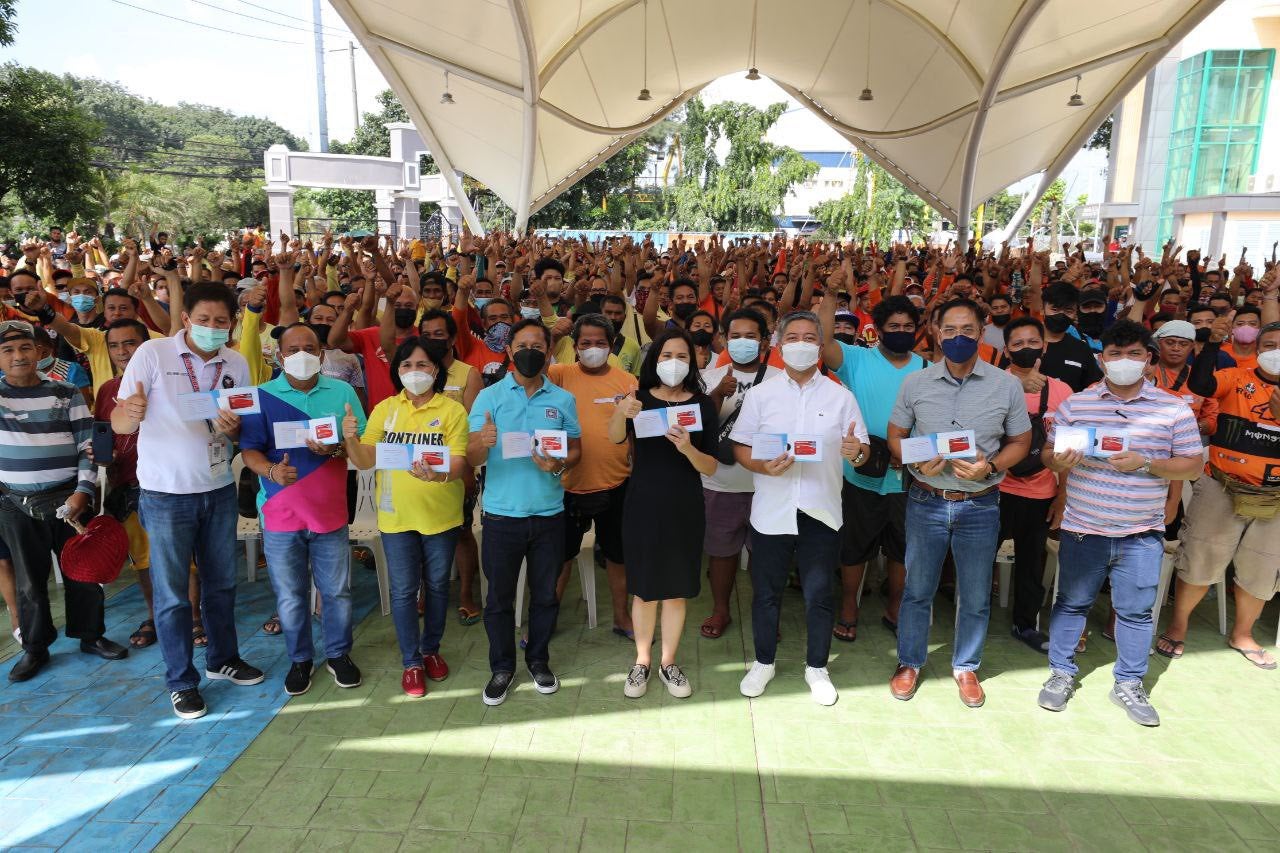 This is part of the city’s continued effort to cushion the blow of high fuel prices for TODAs with valid franchises, otherwise known as City Ordinance SP 3100 S-2022. 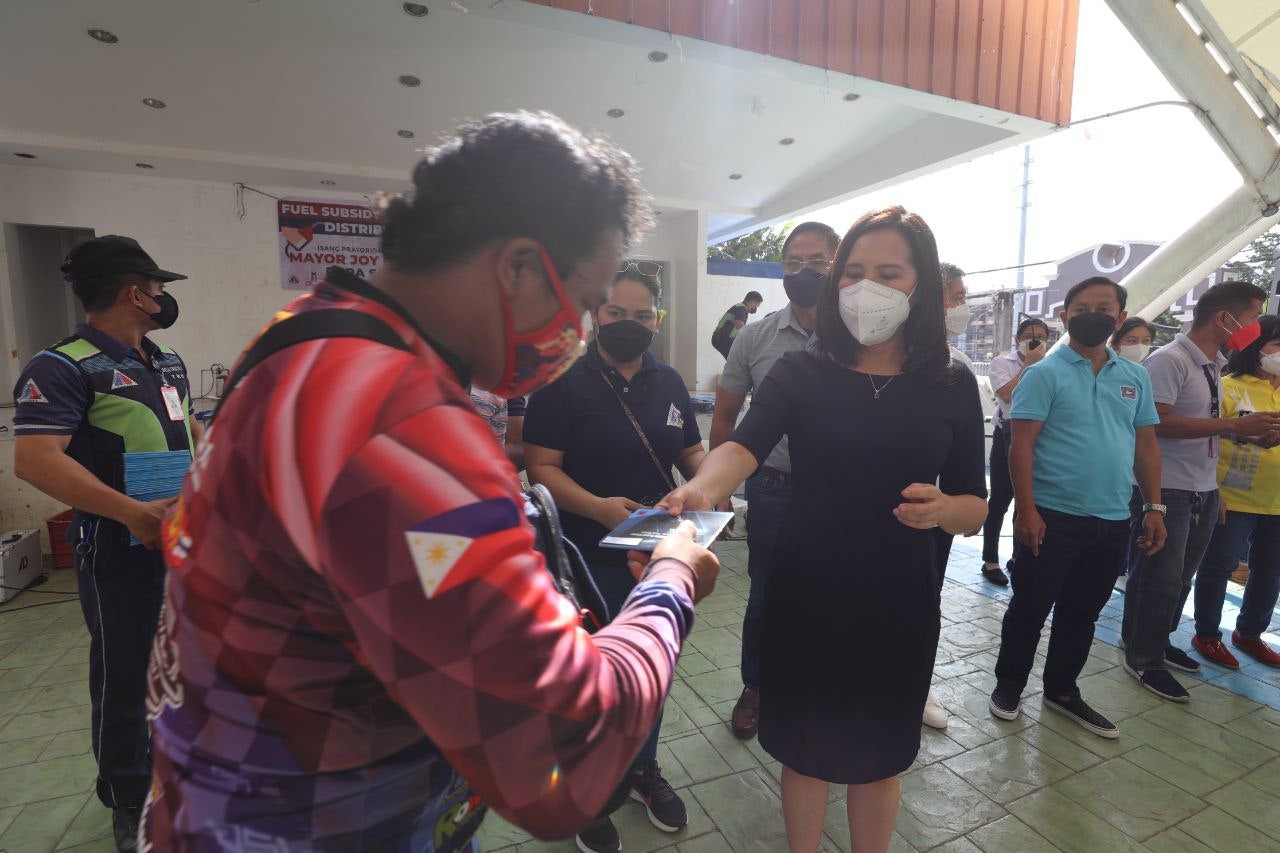 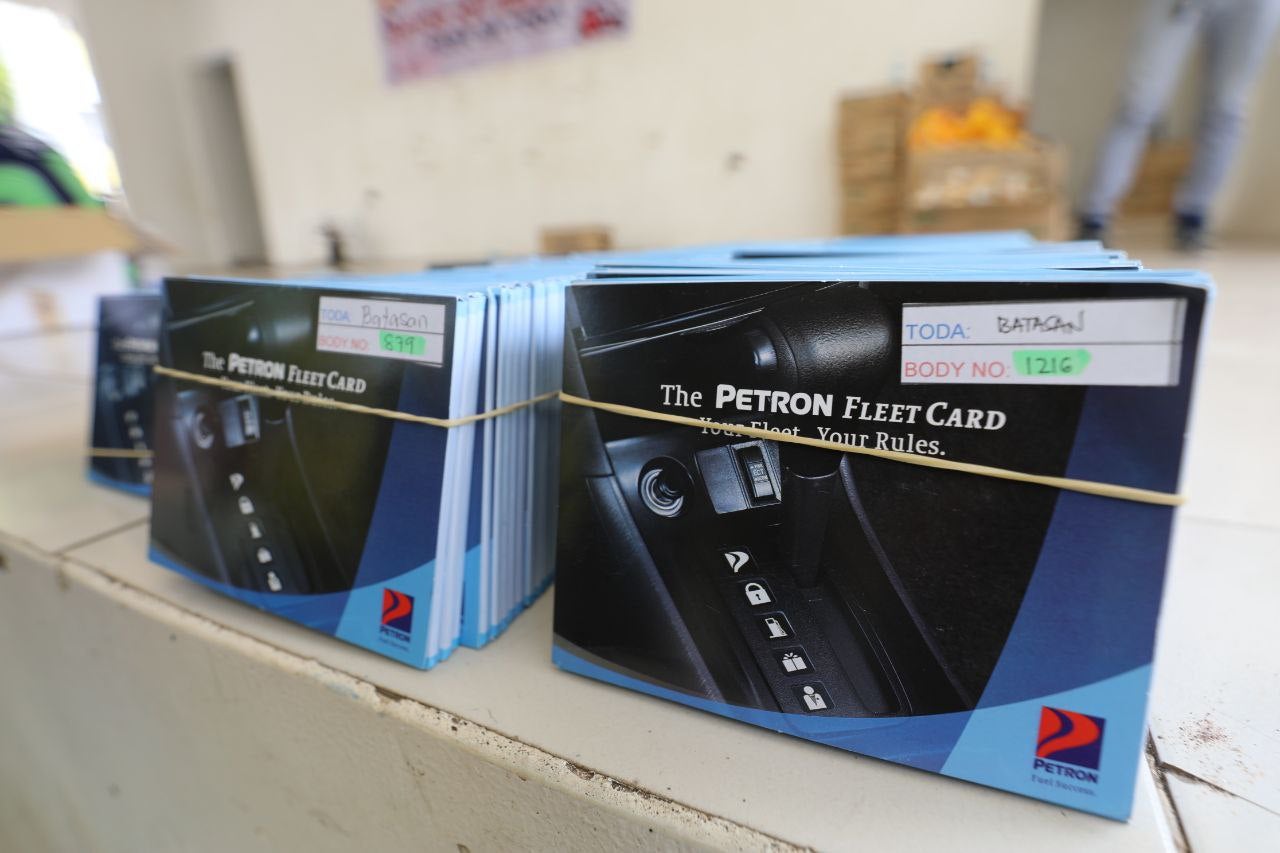