Man wounded after brother shoots him in Masbate | Inquirer News

Man wounded after brother shoots him in Masbate 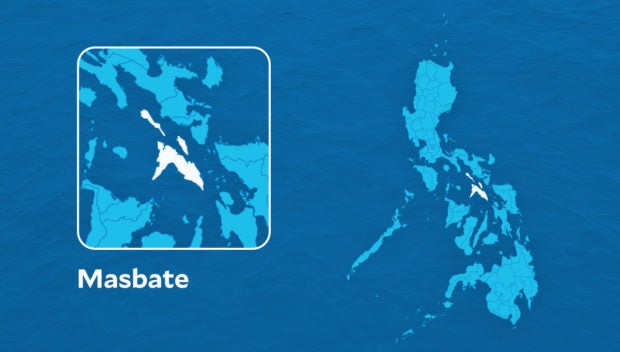 LEGAZPI CITY — A 22-year-old man was shot on Thursday, Sept. 15, by his brother in Mandaon town in Masbate province.

While inside their house, the two brothers had a heated argument before the incident, Clemente said.

The victim suffered a bullet wound on his stomach and was taken to a hospital in the town.

Clemente said Crisanto would be transferred to another hospital in Albay due to his critical condition.

The police conducted a hot pursuit operation to arrest the suspect who fled. INQ