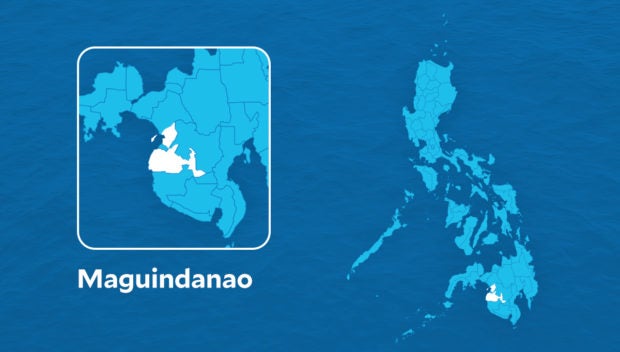 Laudiangco said the election body is expecting a 60-percent voter turnout or 818,000 voters in 545 barangays who will vote for or against the split of Maguindanao in two provinces.

“We know that they are fully aware that there is a plebiscite that will be happening, So we are hoping, really, and anticipating a high voting turnout,” Laudiangco said, when interviewed on ABS-CBN News Channel.

“We are expecting, hopefully, we will achieve 60 percent of voting. Traditionally, the plebiscite voting is around that figure,” he added.