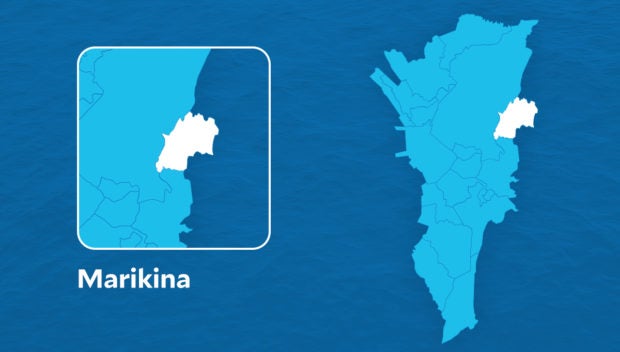 MANILA, Philippines — A 32-year-old man was arrested and more than P10 million worth of suspected crystal meth or “shabu” were confiscated in a buy-bust operation in Marikina City on Wednesday, the Eastern Police District (EPD) reported.

Authorities identified the suspect as Habib Pangalain, an alleged high-value drug suspect in the area.

According to the EPD, 1.5 kilograms of shabu was confiscated from Pangalain during the buy-bust operation conducted on McDonald Avenue, near the Marikina Sports Complex in Barangay Sto Niño. The seized illegal drug was valued at P10 million.

The EPD report also said that Pangalain was detained at the Marikina City Custodial Facility while the recovered pieces of evidence were brought to its Forensic Unit in Mandaluyong City.

The suspect will be charged for violating Republic Act No. 9165, otherwise known as “Comprehensive Dangerous Drugs Act of 2002,” police said. —Trisha Manalaysay, trainee