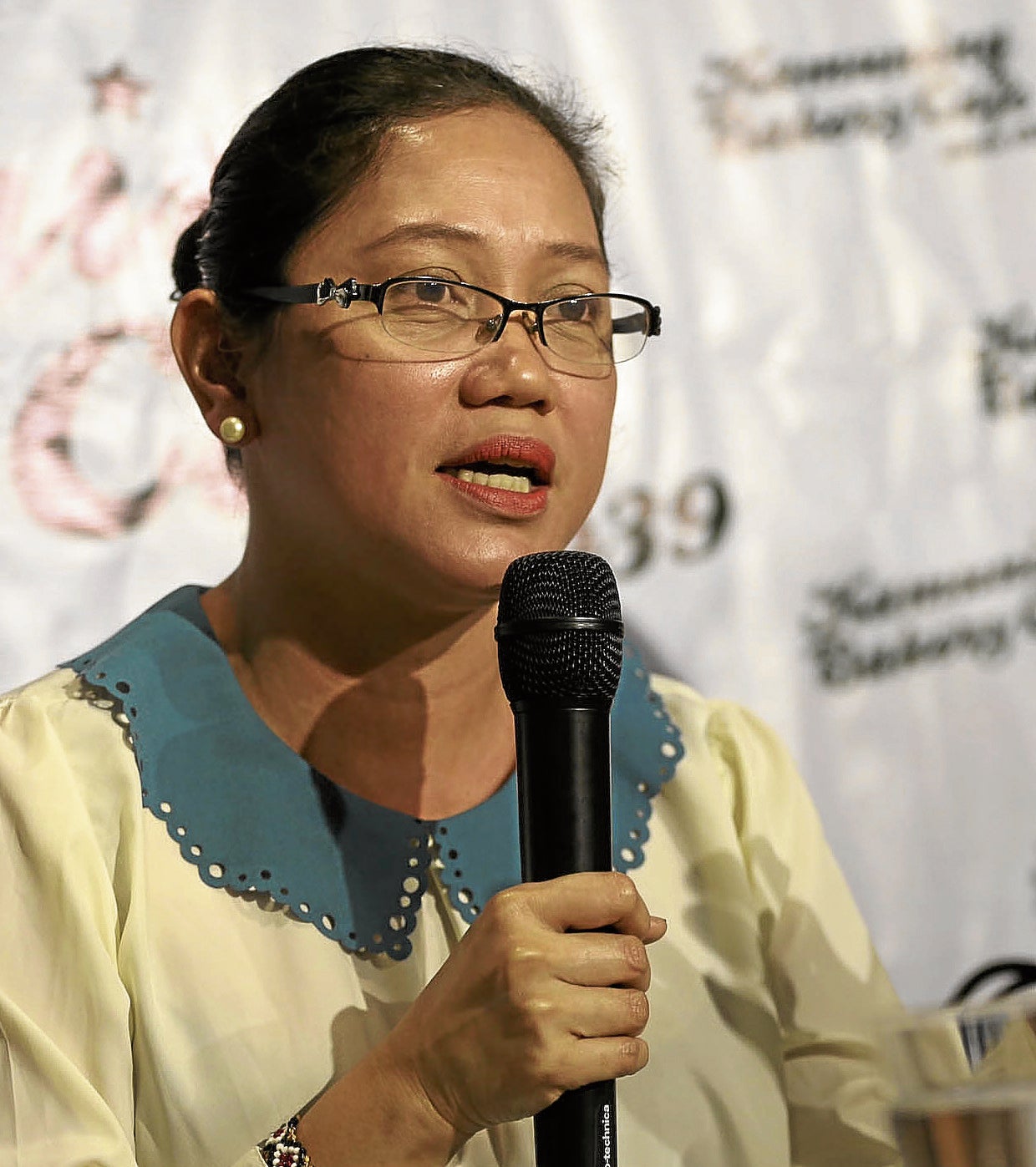 MANILA, Philippines — A lawmaker from the opposition Makabayan bloc has claimed that they were not allowed to scrutinize the proposed Office of the Vice President (OVP) budget for 2023, which was terminated quickly in less than seven minutes by the House of Representatives on Wednesday.

According to Gabriela Rep. Arlene Brosas, Makabayan lawmakers were the only ones listed to ask questions, but they were not allowed — which she believes is a “clear disregard” for the people’s right to know the budget of every single government agency.

During the deliberation of OVP’s budget on Wednesday by the House committee on appropriations, Minority Floor Leader and 4Ps party-list Rep. Marcelino Libanan moved to terminate the budget briefing as a sign of respect for Duterte, who was personally present during the panel’s hearing.

“The Makabayan bloc lawmakers were the only ones in line to interpellate on a budget of the Office of the Vice President but were not allowed to put forward questions or clarifications,” Brosas said.

(It is our right to know where the P2.292 billion funding for the Office of the Vice President went.)

Brosas further said they want to ask about OVP’s P500 million confidential fund, which she claimed would be the first time the office would be given a “black budget.”

(Why does the Vice President need confidential funds? What are the items that OVP would spend on confidentially? If they have nothing to hide, they should be ready to answer questions about this.)

“We are talking about P500 million, which could have been used to give cash aid to low-income families or education subsidy for struggling students,” she added.

Despite the criticism from the Makabayan, many lawmakers have expressed support for the proposed budgets of OVP and the Department of Education — both agencies under Duterte. Among those who backed the increase in funds for both agencies is the appropriations committee chairperson himself, Ako Bicol Rep. Elizaldy Co.

“Bulk of the budget will go toward good governance projects and the social services. I speak for my colleagues when I say that this committee has full confidence in the VP’s performance of her duties,” Co said during the hearing earlier.

“Days from assuming office, the OVP has been very active. Within that short period, various satellite offices have been established all over the country, which enabled the government to expand the reach of its social services,” he added.

However, Makabayan lawmaker and Alliance of Concerned Teachers party-list Rep. France Castro said Congress should stop the practice of speedily terminating budget deliberations of the executive branch as these funds should be scrutinized properly.

“Congress should stop this practice of servility to the president and the vice president. It should perform its mandate of guarding the hard-earned funds of the people,” Castro said.

“By letting the office of the president and that of the vice president go without even a question on their proposed budget with so much lump sums. Like the unprecedented P500 million confidential funds under the Office of the Vice President that may pose as a national security risk as even the president is not privy on where and how it would be spent,” she added.

Castro also expressed concern about the P500 million confidential fund that Brosas mentioned, saying, “such funds can be used for surveillance and finance a coup against the president because it is a highly secretive type of fund.”

“Another issue is the burgeoning of operational funds supposedly for “Good Governance Engagements and Social Service Projects” endangers civilian supremacy because such projects gives excessive entanglement of the military in civilian functions, civilian government,” Castro said.

“As it is the funds for Good Governance Entanglements MOOE increased from P523.785 million to P2.069 billion while its Capital Outlay increased from 0 to P32.5 million,” she added.

For the 2023 National Expenditure Program, the Department of Budget and Management had proposed a P2.922 billion budget for the OVP — including good governance and confidential funds that were assailed by the opposition.

However, OVP spokesperson Reynold Munsayac last September 1 defended the P2.2 billion fund for the “good governance” program, which he said will be utilized primarily for the OVP’s public assistance plans.