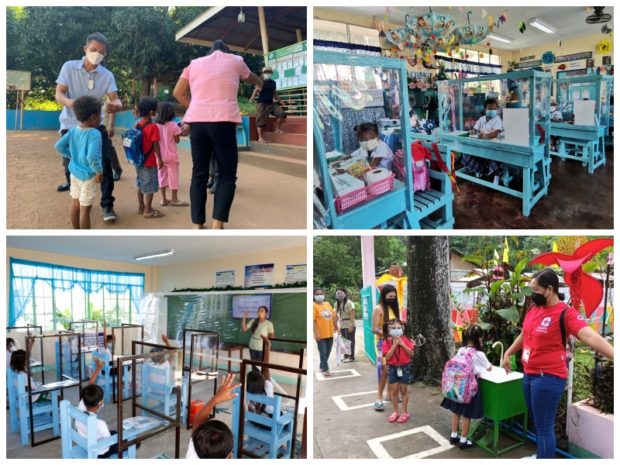 MANILA, Philippines — An organization of teachers is calling on the government to double the Department of Education (DepEd) budget next year.

As deliberations on the proposed 2023 budget of DepEd were ongoing at the House of Representatives on Wednesday, the Alliance of Concerned Teachers (ACT) asserted that a significant increase in the agency’s allocation is crucial to the recovery of the country’s education system.

ACT chairperson Vladimer Queta lamented in a statement that funding for the education sector only accounts for around 2-4 percent of the country’s Gross Domestic Product (GDP).

“A significant increase to as much as two times the current education budget is central to enabling a 100 percent safe school reopening and recovering education from the learning crisis,” he noted.

Quetua said the government’s annual allocation for DepEd is less than the United Nation’s spending benchmark, which is 6 percent of a country’s GDP.

“It is urgent that we finally adhere to the United Nation’s recommendation of spending at least 6 percent of GDP on education,” he added, stressing that DepEd needs to have a budget of at least P1.424 trillion.

Quetua further pressed the government to earmark enough money to build 91,000 new classrooms and provide at least 1.5 million new armchairs to keep up with the increased student enrollment.

“All of these can be possible if the government will double the budget for education,” he said. “We have long been languishing in a deep education crisis.”

Based on the 1987 Constitution, the government “shall assign the highest budgetary priority to education.” Over the years, DepEd has always been given the biggest slice of the national budget pie.—Trisha Manalaysay, trainee