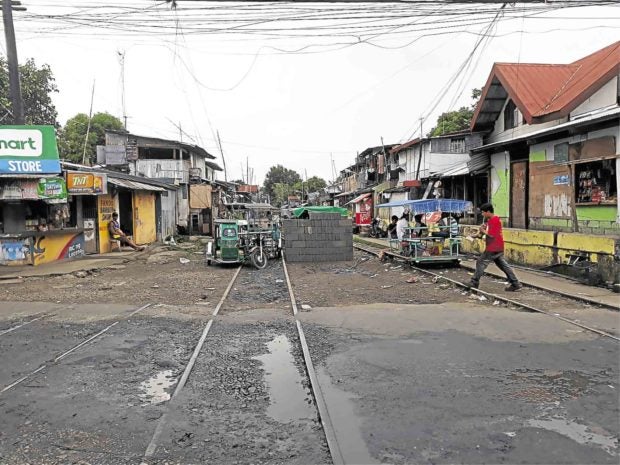 MANILA, Philippines — A transport official announced on Tuesday that several railway and subway projects in Metro Manila and the nearby provinces would prompt the resettlement of thousands of informal settler families (ISF).

Department of Transportation (DOTr) Undersecretary for Rail Cesar Chavez said during a House committee on appropriations hearing that ISF relocation is part of the agency’s P167 billion budget proposal for 2023.

Specifically, 6,200 ISFs will be affected by the 127-kilometer North-South commuter railway project, which will have 35 stations, according to the DOTr official. The Clark to Bicol track North-South commuter railway project, which the Asian Development Bank will fund (ADB) and Japan International Cooperation Agency (JICA), is anticipated to be completed by 2028.

Chavez likewise said talks are ongoing between DOTr, the Department of Public Works and Highways, and the local government of Manila regarding the relocation of the ISFs and that relocation sites for them have already been identified.

Further, the DOTr official said 2,448 ISFs are up for relocation to give way for the construction of the 38-kilometer, 10-station Manila-Malolos route of the Philippine National Railways (PNR).

Meanwhile, the 52-kilometer, six-station Malolos-Clark route of the PNR will entail the relocation of 864 ISFs – of which 232 families have already been moved to a new community.

As for the Metro Manila Subway project, Chavez said all the affected 183 ISFs have already been relocated.

He explained that the loan agreement with ADB provides funds for the affected families’ relocation. It includes a P3,000 to P10,000 rental subsidy for more than a year and payment for structures and plants that will be removed.

Ako Bicol Rep. Elizaldy Co, chairman of the House committee on appropriations, said the railway and subway plans are in keeping with President Ferdinand Marcos Jr.’s commitment during his first State of the Nation Address to focus on infrastructure projects.

“In particular, the President noted that a modern and efficient train system has the greatest potential to deliver our economic growth goals and international environmental commitments,” he added.

“It is our fervent hope that it will come to fruition under President Marcos’s leadership and under your capable hands, Sec. Jimmy,” said Co, referring to DOTr Secretary Jaime Bautista.