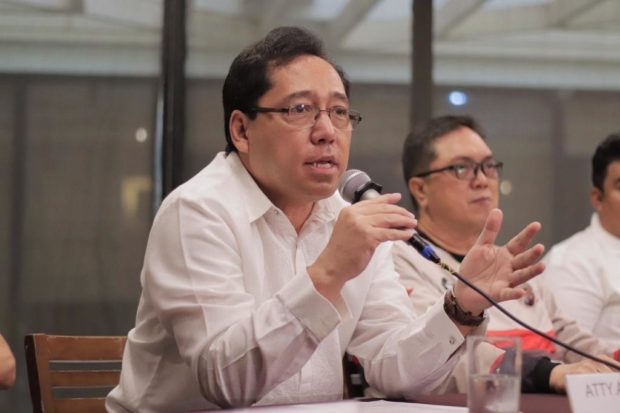 A group of lawyers representing transport consumers on Tuesday called out Grab Philippines for its “backdoor entry” into the pilot run of motorcycle taxis through its acquisition of Move It, a mobile app for transport service.

LCSP founder Atty. Ariel Inton, together with four other transport and consumer groups expressed fears this sale of Move It may prove to be disadvantageous to consumers and riders.

Inton clarified that LCSP is not against the entry of new players in the industry, but this should happen when the pilot run is finalized and proper regulations and rules have been drafted already. This is to ensure that the riders and the consumers are protected.

At this point Grab still has pending compliances and complaints from its riders that have yet to be resolved. Based on available data, Grab has yet to fully comply with the refund mandated by the Philippine Competition Commission. Documented and reported overpricing by Grab has resulted in an order for them to refund P25.45 million to qualified passengers.

Ronald Gustilo, Digital Pinoys National Campaigner said that the seeming backdoor entry of Grab into the motorcycle taxi pilot study conducted by the government is detrimental to the welfare of the riding public and raised fears of repeat of what happened when Grab acquired Uber in 2018. 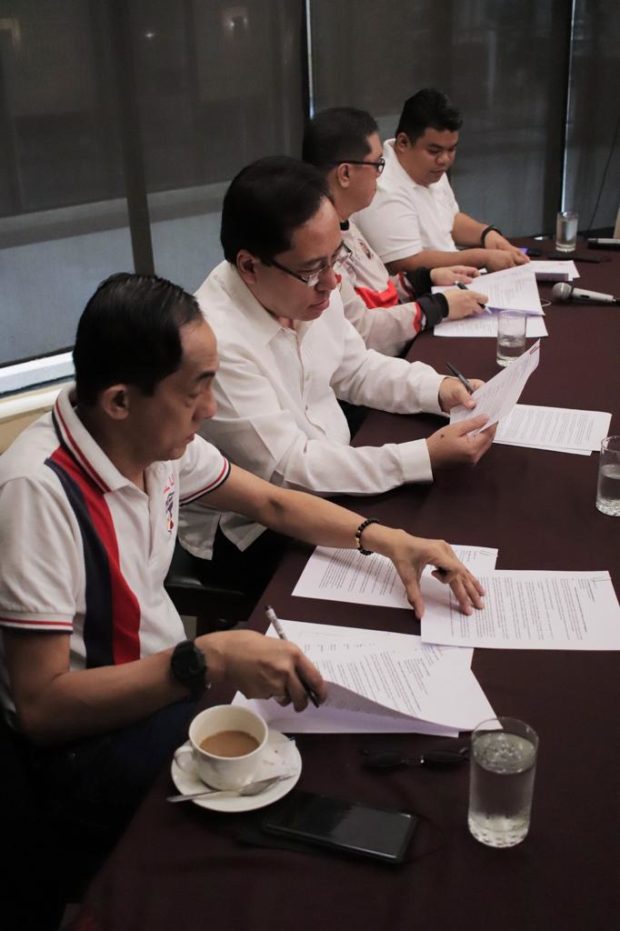 “TNVS and motorcycle taxis have provided a more convenient option for commuters. However, we fear that with Grab’s backdoor entry, the pilot testing will be jeopardized and that fares will increase,” said Gustilo.

Gustilo further said: “The Philippine Competition Commission has ordered Grab to refund commuters for over-pricing. Out of the P25.45 million, Grab was only able to refund P6.15 million. If Grab can do this to TNVS and passengers, how can we be assured they won’t do the same overpricing and overcharging to motorcycle taxis?”

It is the fervent request of the four transport and consumer groups that the sale of Move It to Grab to also be reviewed by the Metro Manila Development Committee of the House of Representatives to ensure that there will be no unwarranted fare hikes and that the riders’ rights are also protected.

The National Campaigner stressed that this move pushed by other civic groups is not anti-competition, as alleged by statements of Move It.

Gustilo asserted that as civic and consumer groups, they are all for preserving the integrity and fair play of the government’s pilot test for motorcycle taxi services. And what Grab and Move It are trying to do undermines this very principle.