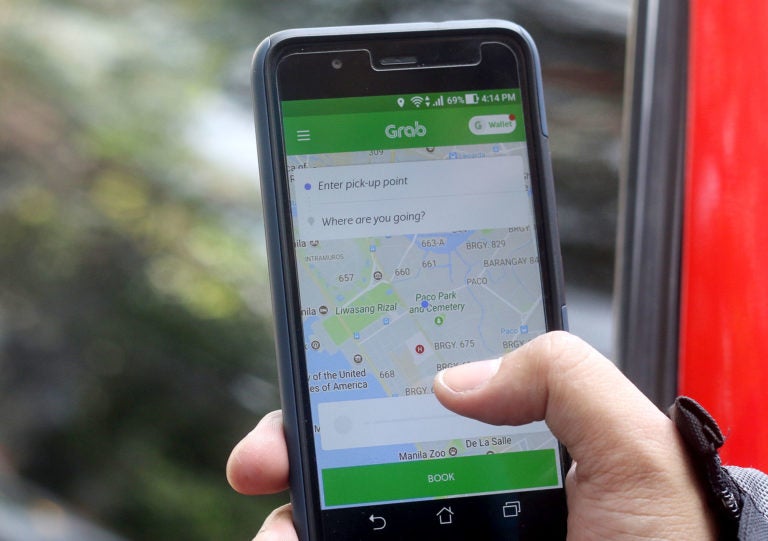 MANILA, Philippines—Four civic transport consumer groups asked the Department of Transportation to look into the Grab Philippines-Move It deal, claiming that the super app operator was skirting the regulatory process to penetrate the motorcycle taxi business.

“From the foregoing, it is clear to us that Grab Philippines’s acquisition of Move It is a mere maneuver to participate in the pilot program, as it has always intended, without going through the government-mandated process for accreditation,” they said in a joint statement.

In a statement, Move It said it remained to be one of three motorcycle taxi operators in the country and its accreditation was its own and did not transfer to Grab under the deal.

LCSP founder Ariel Inton said the sale of Move It to Grab should not mean that the accreditation was “automatically transferred” from Move It to Grab.

Move It, in a statement, clarified that the accreditation was not transferred to Grab.

It said the petition was an “attempt to keep [the company] so small that it would not pose any competition to the two other operators,” referring to Angkas and Joyride.

“Competition will make the [motorcycle] taxi business vibrant and its service better to the benefit of the riding public,” Move It added.

Last month, Grab announced its acquisition of the motorcycle taxi platform. This made Move It a subsidiary of Grab that operates independently.