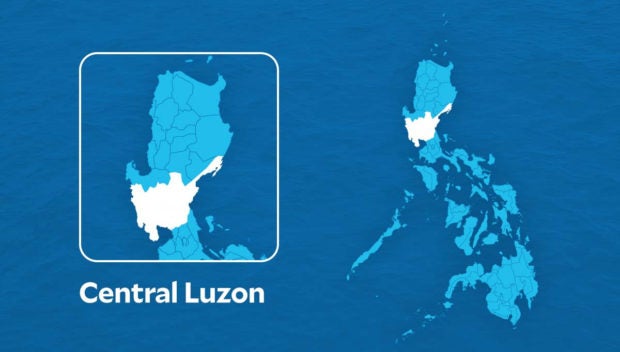 SAN ANTONIO, Zambales — One of the most wanted persons in Subic town in this province was arrested, police said Thursday, September 8.

In a report, the Police Regional Office 3 (PRO3) identified the fugitive as James Anthony Alcantara, 29.

Police said Alcantara, who was facing a child abuse case, was arrested during a manhunt operation on Wednesday.

Meanwhile, in nearby Bataan province, police arrested Roy Sidoro, 37, who was tagged as the sixth most wanted felon in the Mimaropa region.

According to the PRO3, Sidor was facing murder and frustraded homicide charges. He was captured in Barangay Tucop, Dinalupihan town.

Four other fugitives were also arrested in the provinces of Aurora, Pampanga, and Bulacan on Wednesday.

Ariola was nabbed in Maria Aurora town in Aurora where he was facing charges related to violence against women and children, while Miranda was arrested in Mabalacat City over a rape charge.

Dao was captured in Pampanga’s Guagua town for illegal drugs, while Vengala was collared in City of Malolos for attempted homicide.

368 nabbed, illegal drugs worth over P1.4M seized in Central Luzon