113 communist rebels surrender to cops in Mimaropa in 8 months 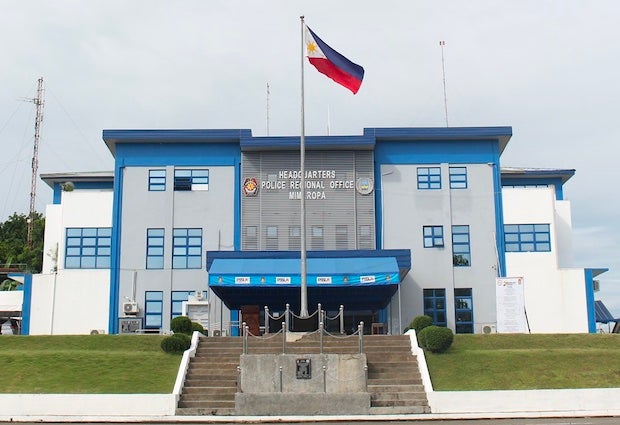 CITY OF CALAPAN, Oriental Mindoro, Philippines — A total of 113 alleged members and supporters of the Communist Party of Philippines and New People’s Army (CPP-NPA) have voluntarily surrendered to the Philippine National Police (PNP) in the Mimaropa Region since January this year.

“This is a direct outcome of the PNP’s relentless counter-insurgency campaign in active partnership with the Armed Forces of the Philippines, LGUs, and other government agencies through the National Task Force to End Local Communist Armed Conflict,” Brig. Gen. Sidney Sultan Hernia, chief of the Mimaropa Police Regional Office, said in a statement on Saturday.

“Ka Lawrence,” 38, who hails from Sablayan, Occidental Mindoro was the latest to voluntarily surrender to 2nd Provincial Mobile Force Company (PMFC) in Barangay Payompon in Mamburao town on Thursday, Sept. 8, at around 10:30 a.m.

Ka Lawrence was a former member of Platoon GMT, SRMA-4D (Islacom Mindoro) that operated in the towns of Santa Cruz, Mamburao, Abra De Ilog, and Paluan in Occidental Mindoro.

He turned over a Smith and Wesson .38-caliber revolver with two round of live ammunition and a hand grenade, according to police.

He is in the custody of the Occidental Mindoro 2nd PMFC for debriefing and determination of whether he would be qualified for the Enhanced Comprehensive Local Integration Program (E-Clip).

Police said 44 firearms were surrendered and recovered from the former rebels who surrendered since January this year.