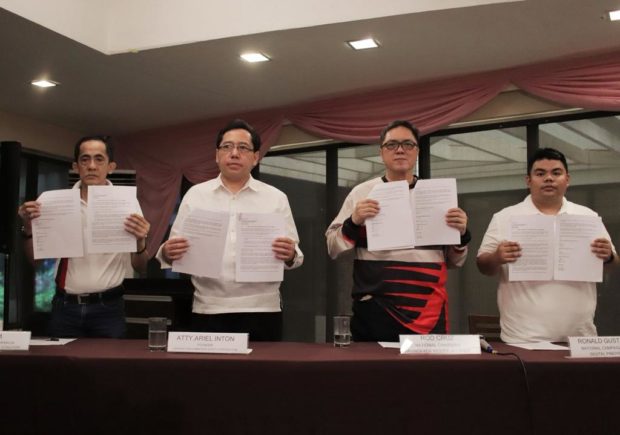 Ronald Gustilo, Digital Pinoys National campaigner, said that the “seeming backdoor entry” of Grab into the Motorcycle Taxi pilot study conducted by the government is detrimental to the welfare of the riding public.

This raised fears of a repeat of what happened when Grab took over Uber in 2018. 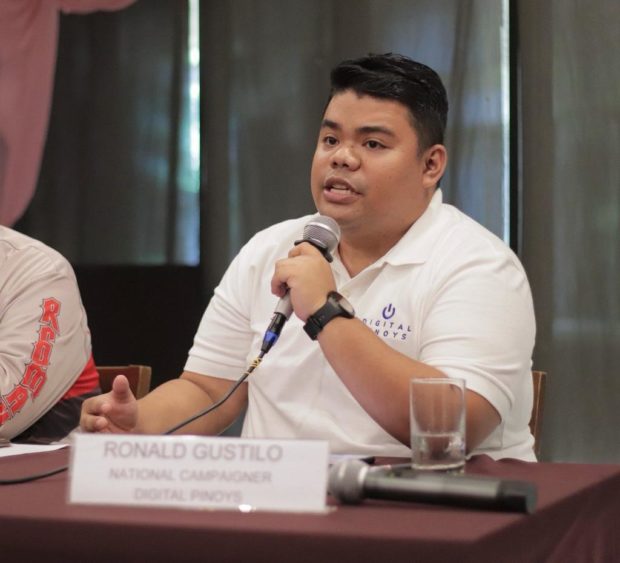 “The primary concern of Digital Pinoys is the welfare of the riding public. With the ease of digitalizing public transportation, TNVS and Motorcycle taxis have provided a more convenient option for commuters. However, we fear that with Grab’s backdoor entry, the pilot testing will be jeopardized and that fares will increase,” said Gustilo in a recent press conference.

“What used to be a P200 to P250 fare for a 25-kilometer trip is now averaging P500 to P800. There was even a time that it would reach more than P1,000 because of surge pricing. This can also happen to Motorcycle Taxis. And we know that the reason why two-wheeled ride-hailing services are patronized by the consumer is that it is by far much more affordable than using Grab, and then now Grab will acquire Move It.”

Gustilo also cited documented and reported overpricing by Grab that resulted in the Philippine Competition Commission ordering the refund of P25.45 million to qualified passengers.

Based on available data, Grab has yet to comply with the refund fully.

“The Philippine Competition Commission has ordered Grab to refund commuters for over-pricing. Out of the P25.45 million, Grab was only able to refund P6.15 million. If Grab can do this to TNVS and passengers, how can we be assured they won’t do the same overpricing and overcharging to motorcycle taxis?” said Gustilo.