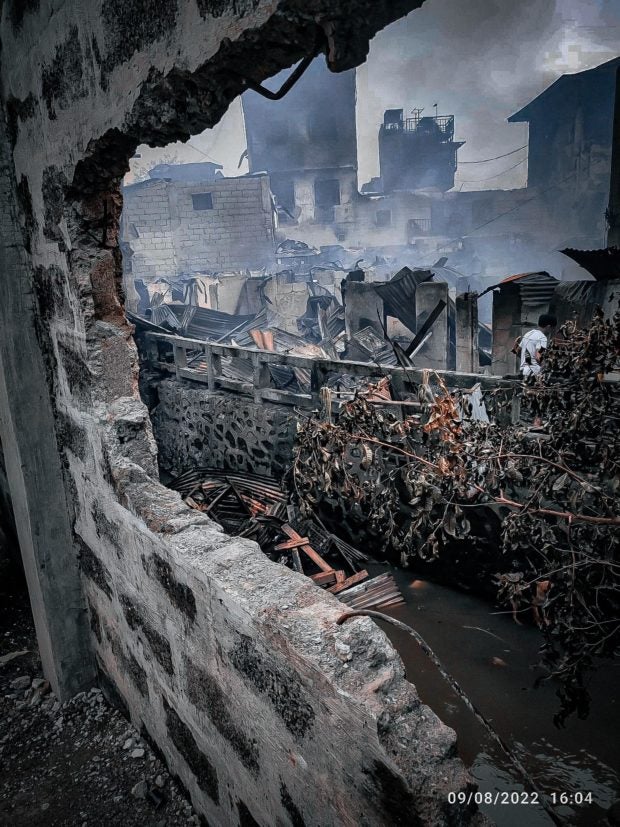 MANILA, Philippines — Three people were hurt while some 780 families were rendered homeless after a fire broke out in Barangay Balingasa in Quezon City on Thursday, the Bureau of Fire Protection (BFP) reported.

There were about 390 houses went up in flames during the incident, affecting some 780 families.

The blaze, which reached the third alarm at around 11:13 p.m., was finally extinguished at around 2:56 p.m.

Authorities said the fire originated at the electrical service line of a residence.

The estimated damage is around P2.9 million.

It can be recalled that there was also an incident of fire in Barangay Obrero in Quezon City on Thursday, which killed three people.

Meanwhile, a fire also broke out in a residential area at the Barangay Tumana, Marikina City on Thursday morning, affecting 12 families and bringing an estimated damage of P20,000. With reports from  Lyka Farillon, INQUIRER.net intern