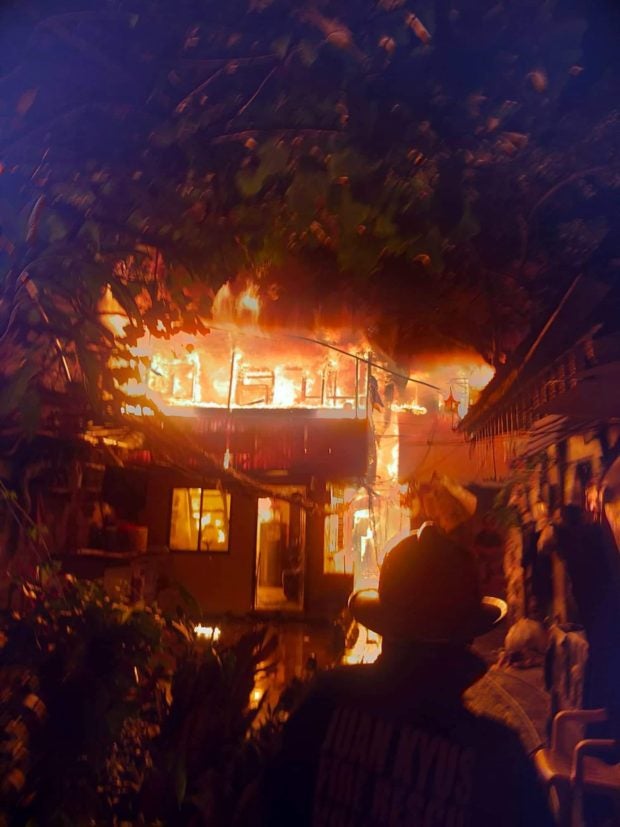 MANILA, Philippines — Three people were killed in the fire that broke out at a three-story house in Barangay Obrero, Quezon City, minutes before midnight, the Bureau of Fire Protection (BFP) said Thursday.

The BFP, however, has yet to identify the fatalities.

Eighty-one families and 27 houses were affected by the blaze, which started at 11:57 p.m. Wednesday and reached the first alarm around midnight, fire investigators said. The fire likewise damaged properties valued at approximately P135,000, they added.

BFP said firefighters declared the blaze out at 3:12 a.m.

Posted by INQUIRER.net on Wednesday, September 7, 2022