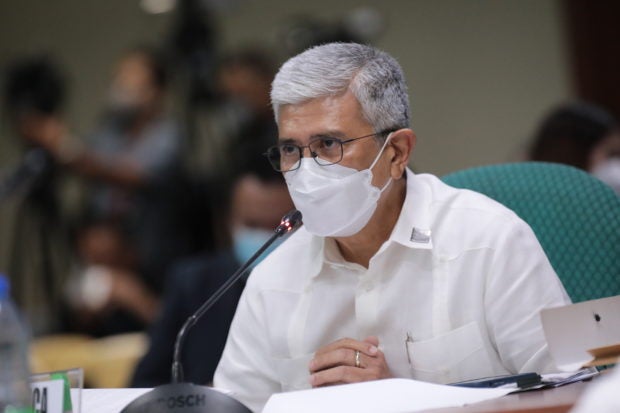 Serafica made the statement during the hearing of the House Committee on Good Government and Public Accountability, when Kabataan Rep. Raoul Manuel asked him if there is truth to Senate President Juan Miguel Zubiri kickback claims.

“Your honor, in this case of [Sugar Order No.4], nobody influenced the members of the board, including me,” Serafica, who resigned following the recent controversy on sugar importation last month, said during the hearing.

It can be recalled that the SRA recently published on its website Sugar Order No. 4 authorizing the importation of 300,000 metric tons of sugar.

However, Executive Secretary Victor Rodriguez has revealed that it was him who asked the SRA to draft an order for the proposed importation of 300,000 MT of sugar, but he faulted resigned Agriculture Undersecretary Leocadio Sebastian for supposedly signing the import order arbitrarily on behalf of the President without his approval.