Where are the programs for the elderly? | Inquirer News

Where are the programs for the elderly? 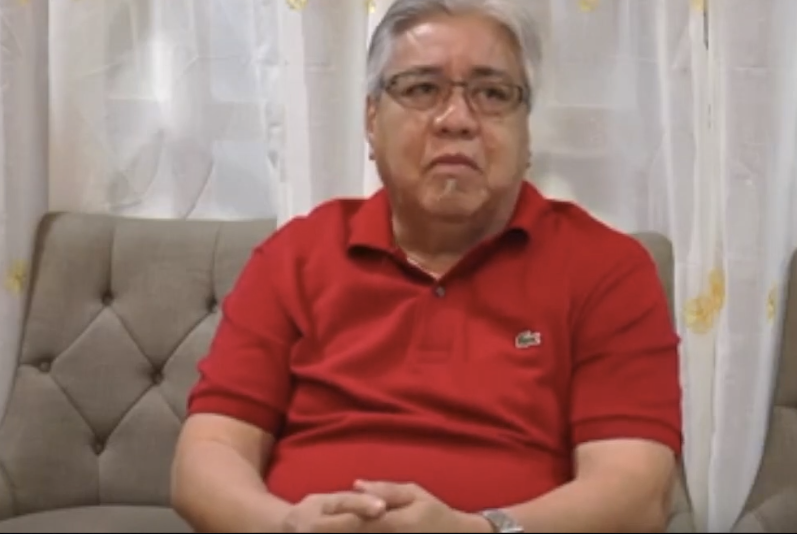 MANILA, Philippines — A lawmaker on Wednesday asked the House of Representatives to look into allegations of irregularities in the National Commission of Senior Citizens (NCSC), citing questionable appointments and absence of programs to benefit the country’s 12 million elderly.

In a privilege speech, Senior Citizens Rep. Rodolfo Ordanes urged the chamber to conduct an inquiry into the NCSC and its chair Franklin Quijano over complaints of alleged acts amounting to conflict of interest, abuse of authority, grave abuse of discretion amounting to lack of jurisdiction and negligence.

According to Ordanes, the “NCSC has languished in reaching milestones,” showing no progress in its functions since Quijano took the helm in 2020.

He claimed that the NCSC chair had failed to create a commission en banc-approved organizational structure and staffing pattern for the NCSC, which allegedly made his appointments of regional directors “beyond his authority because the positions do not exist.”

These appointments, Ordanes said, constituted “abuse of authority” and were “patently illegal.”

Ordanes also questioned the qualifications of Quijano’s choices for NCSC officials, some of whom he alleged had been charged with or convicted of crimes such as gun smuggling and tax evasion.

Ordanes also lamented the commission’s lack of “strategic plan and approved expenditure plan for 2023,” further saying that the NCSC budget that had been sent to the Department of Budget and Management (DBM) was not approved by the commission as a whole.

He said he could not understand the commission’s request for more funds when it underutilized its P15-million budget in 2021 and was then given P51 million in 2022. He did not say the NCSC’s proposed 2023 budget, which was not included in the National Expenditure Program for next year submitted by the DBM.

Ordanes then scored Quijano’s supposed bias for the organization he belonged to and his alleged active recruitment for the group where the elderly who join are allegedly promised to be made social pension beneficiaries.

“If they show favoritism [toward] an organization in which he is a member, how can we trust they would be objective?” Ordanes said.

He further pointed out that after two years, the NCSC still had no permanent office and was still housed in Malacañang despite reminders from the Office of the President to move out of its temporary accommodations.