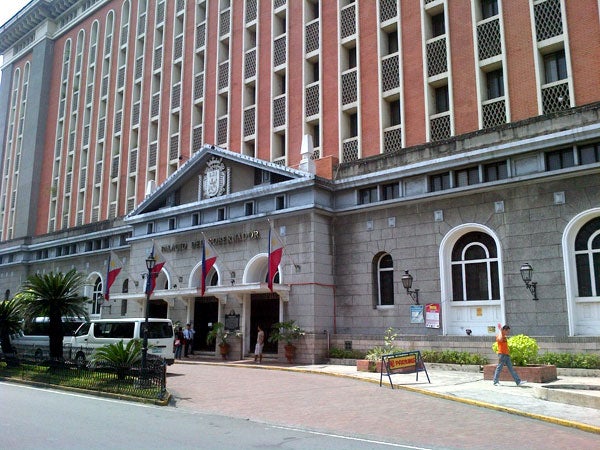 MANILA, Philippines — The Supreme Court’s decision to allow qualified persons deprived of liberty (PDL) to register and cast ballots in the elections was welcomed by the Commission on Elections (Comelec) on Thursday.

According to Comelec spokesperson Atty. Rex Laudiangco, the high court’s decision to lift the temporary restraining order (TRO) against the agency in 2016 — preventing it from implementing several provisions under Comelec Resolution 9371 which regulated the voting of PDLs — affirmed its “commitment to fair play and equity.”

“In upholding the validity of Resolution No. 9371, the Supreme Court affirmed Comelec’s commitment to the rule of law, due process, fair play, and equity, and in championing the constitutional right to suffrage of all qualified Filipino citizens,” Laudiangco said in a statement.

With this development, the following PDLs may vote both in the national and local elections:

Comelec Chairman George Garcia in a public briefing also on Thursday said qualified PDLs may vote in areas where they are registered if they are detained there, but would need the court’s approval if they needed to vote elsewhere.

(If the PDL is a voter in the place where they are currently imprisoned or in custody, they can vote there.)

(But if they are in another place, our custodians can accompany them. However, it is necessary to inform the court so that the court itself can say that it is possible to vote, it is also necessary to protect the welfare of the person deprived of liberty in the event that they are voting in the precinct where they are registered.)