12 house destroyed in 2 fires in Bacolod 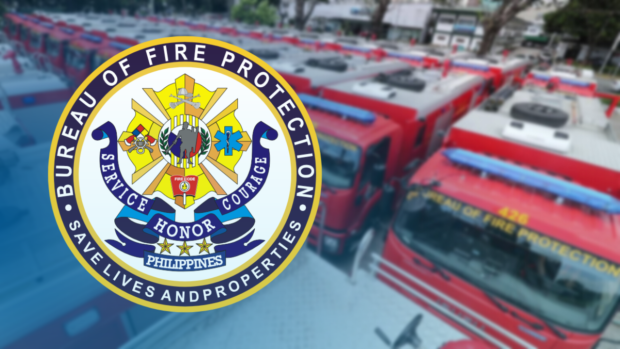 BACOLOD CITY, Negros Occidental, Philippines — At least 12 houses were destroyed in two separate fires in this city on Wednesday, Aug. 31.

At 10:55 a.m., a fire broke out in Barangay Villamonte and destroyed 11 houses, according to the Bureau of Fire Protection (BFP).

The houses, which were made of light materials, were built close to each other.

Medical personnel attended to two persons who were injured and two others who experienced smoke inhalation.

The fire started from the ceiling of the house of Jethro Mosang and Edwin de la Cruz, the BFP said.

At 3:41 p.m., another fire destroyed a boarding house in Purok Macapina, Barangay 6.

The fire started from the eastern portion of the house occupied by Ruel Amar Campo.