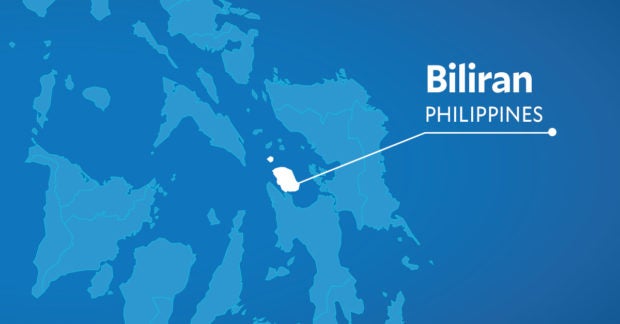 TACLOBAN CITY — Biliran Gov. Gerard Roger Espina has warned the public not to be deceived by solicitation letters which were allegedly signed by him.

Espina disclosed that a staff member of former Manila mayor Francisco Domagoso informed him that a solicitation letter was received by the presidential candidate last August 23.

The staff member of Domagoso texted Espina to verify if it was him who solicited money purportedly for an activity for the elderlies in the province.

“Someone is using my name, position and office in order to solicit funds from different politicians. For the record, this is not my signature and number,” he said in a post on his social media account on Monday (August 29).

Espina said that he already sought the assistance of law enforcers to identify and locate the persons behind unauthorized solicitation.

Meanwhile, Regional Prosecutor Irwin Maraya also issued a statement regarding attempts by someone who claimed to be a prosecutor and demanded money from a relative of a respondent, promising that she could “fix” the case in exchange for P120,000.

Maraya informed all the personnel of the provincial and city prosecutors in the region regarding the plot of a still unidentified woman.

“To prevent more people from being scammed, you are directed to warn respondents in complaints brought before your respective offices for inquest or preliminary investigation that such modus is afoot, and if they get similar call, they should not entertain it,” he said.