Too early to clear anyone in sugar import issue – senators 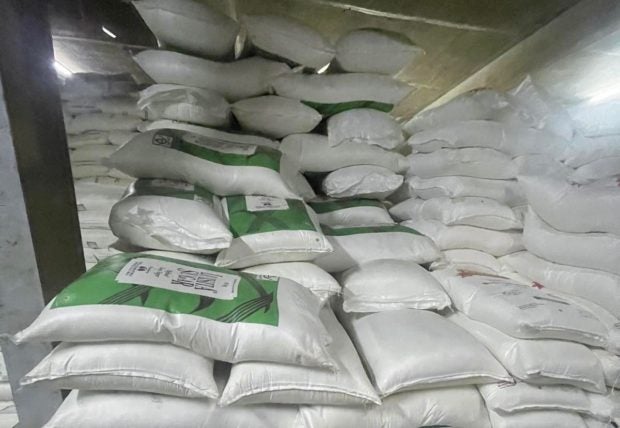 MANILA, Philippines — Contrary to Senate President Juan Miguel Zubiri’s view, some senators on Monday maintained that Executive Secretary Victor Rodriguez has not been absolved of any culpability in the botched attempt to import 300,000 metric tons of sugar without the approval of President Ferdinand Marcos Jr.

“It’s too early to clear and too early to blame [anyone],” Senate Minority Leader Aquilino Pimentel III told the Inquirer. “All I can say is that ‘no one is off the hook yet.’’’

Sen. JV Ejercito, a member of the so-called “supermajority” bloc of Marcos’ allies in the chamber, shared Pimentel’s belief, pointing out that the Senate blue ribbon committee has just started looking into the sugar importation mess.

A day after Rodriguez’s 15-minute appearance at the hearing on Aug. 23, Zubiri told reporters that he “absolutely [did] not believe” that the former knew of the plan to bring in sugar without the President’s approval despite his admission that he had asked the Sugar Regulatory Administration (SRA) to submit a draft importation order.

Zubiri defended the President’s chief aide by saying that it was actually Rodriguez who informed Mr. Marcos of the supposed unauthorized issuance of Sugar Order No. 4 on Aug. 10, or six days after he gave the directive to then SRA administrator Hermenegildo Serafica.

But Ejercito insisted that it was premature to “clear people when we haven’t really finished the investigation.”

Pimentel said he would ask Rodriguez some clarificatory questions as the blue ribbon committee, chaired by Sen. Francis Tolentino, was set to resume its inquiry on Tuesday.

For one, he wanted to hear Rodriguez’s explanation on the memorandum he issued on July 15 that resigned Agriculture Undersecretary Leocadio Sebastian had cited in signing the importation order on behalf of Mr. Marcos as acting agriculture secretary.

Opposition Sen. Risa Hontiveros, who had asked the committee to again summon Rodriguez, said that his statement at the hearing proved the “disconnect” between Malacañang’s earlier claim that it was unaware of the sugar order and his subsequent admission that he had actually asked for a draft of the document.