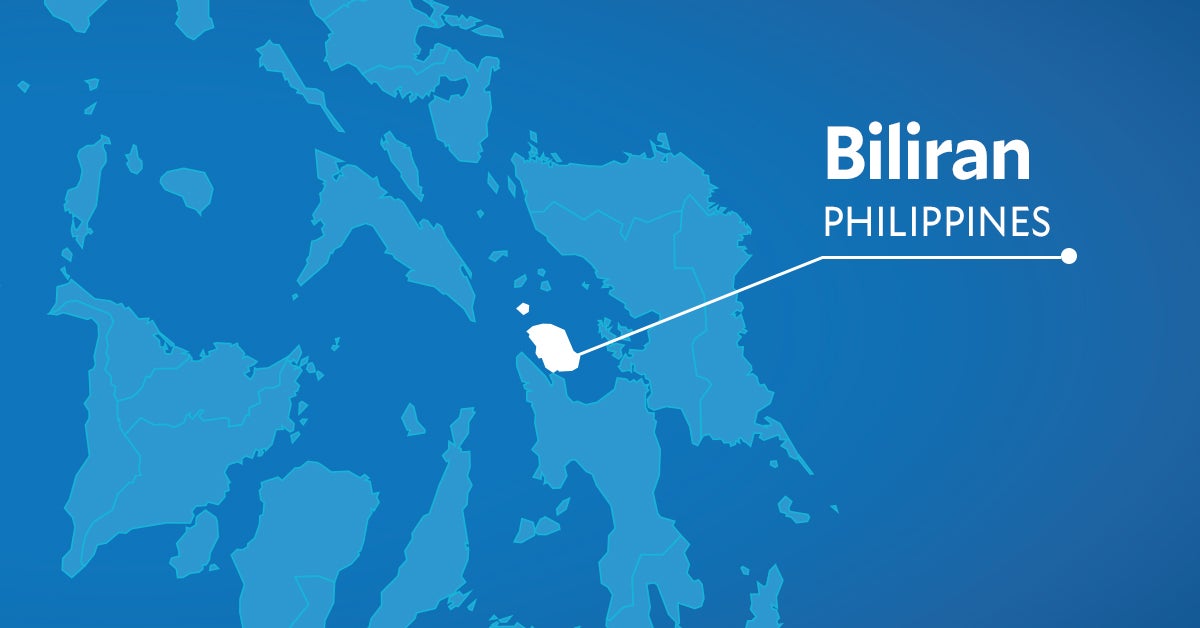 ORMOC CITY – A pedicab driver was found dead in the wharf of Barangay (village) San Isidro, Biliran town, Biliran province at about 11:45 a.m. on Saturday (Aug 27).

Capt. Isidoro Ancero, chief of the Biliran Police Station, identified the victim as Danilo Palconit, 54 and a person with disability.

Ancero said a certain Junrey Nierras personally came to their station and informed them that a man drowned at the Biliran wharf.

The local police immediately responded to verify the information. Upon arrival in the area, they saw a person lying on the side of the wharf.

The local police immediately brought Nierras to the Biliran Provincial Hospital in Naval, Biliran but was declared dead on arrival by an attending physician.

The police said that the victim was allegedly drunk at the time of incident.