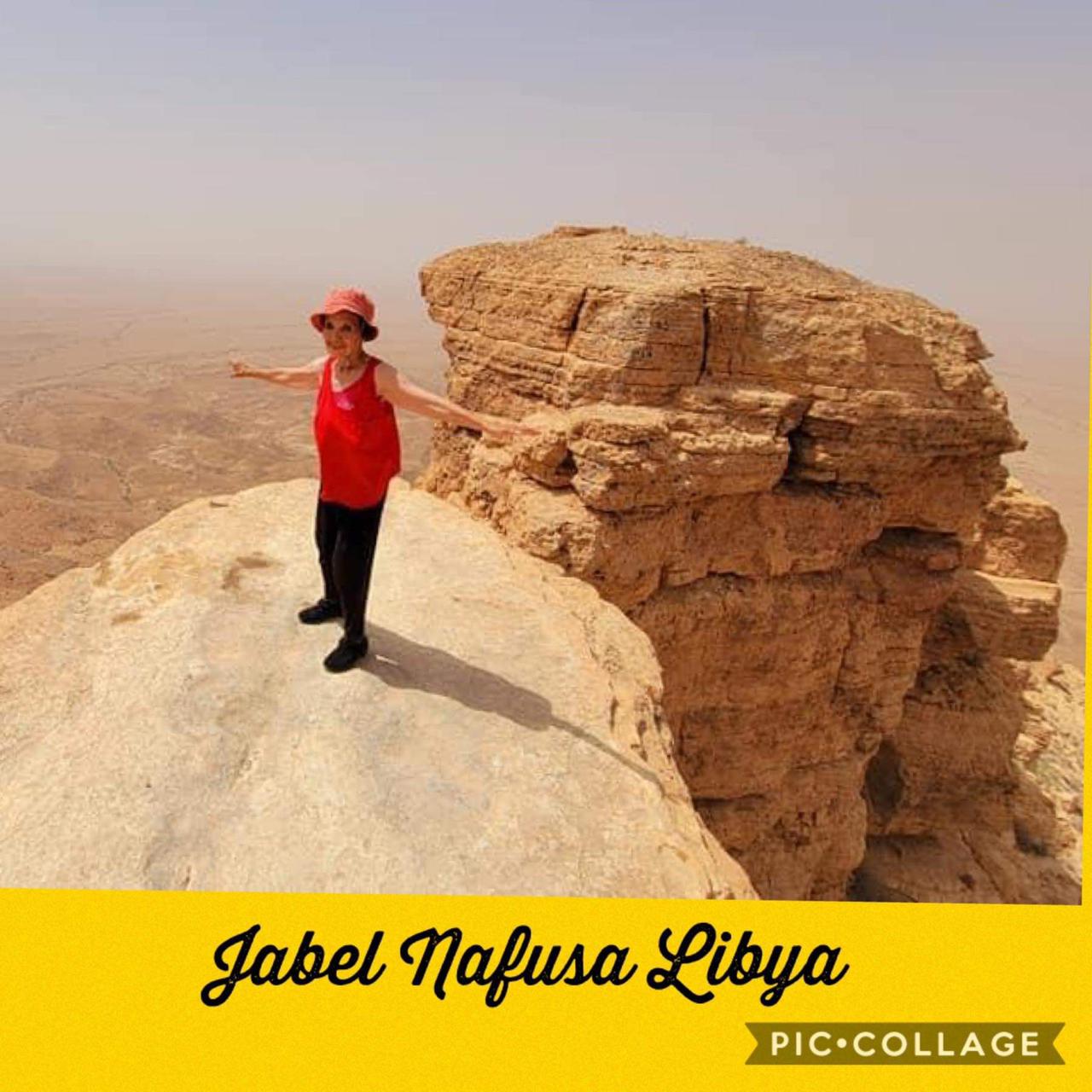 MANILA, Philippines – Odette Aquitania Ricasa, aged 77, takes pride in having accomplished a feat that just a few of people in history have managed to do: See all 195 of the world’s countries.

Last but not least, Ricasa touched down in Kurdistan, Iraq, on Thursday, completing that country her final journey.

The United Nations currently recognizes 193 of the world’s 195 countries, with the Holy See and Palestine serving as non-member observer states.

Ricasa told INQUIRER.net that she felt “ecstatic” about traveling to all the countries.

This year, she visited Sudan, Chad, the Central African Republic, Libya, and Iraq; before the pandemic, she had only seen five nations. 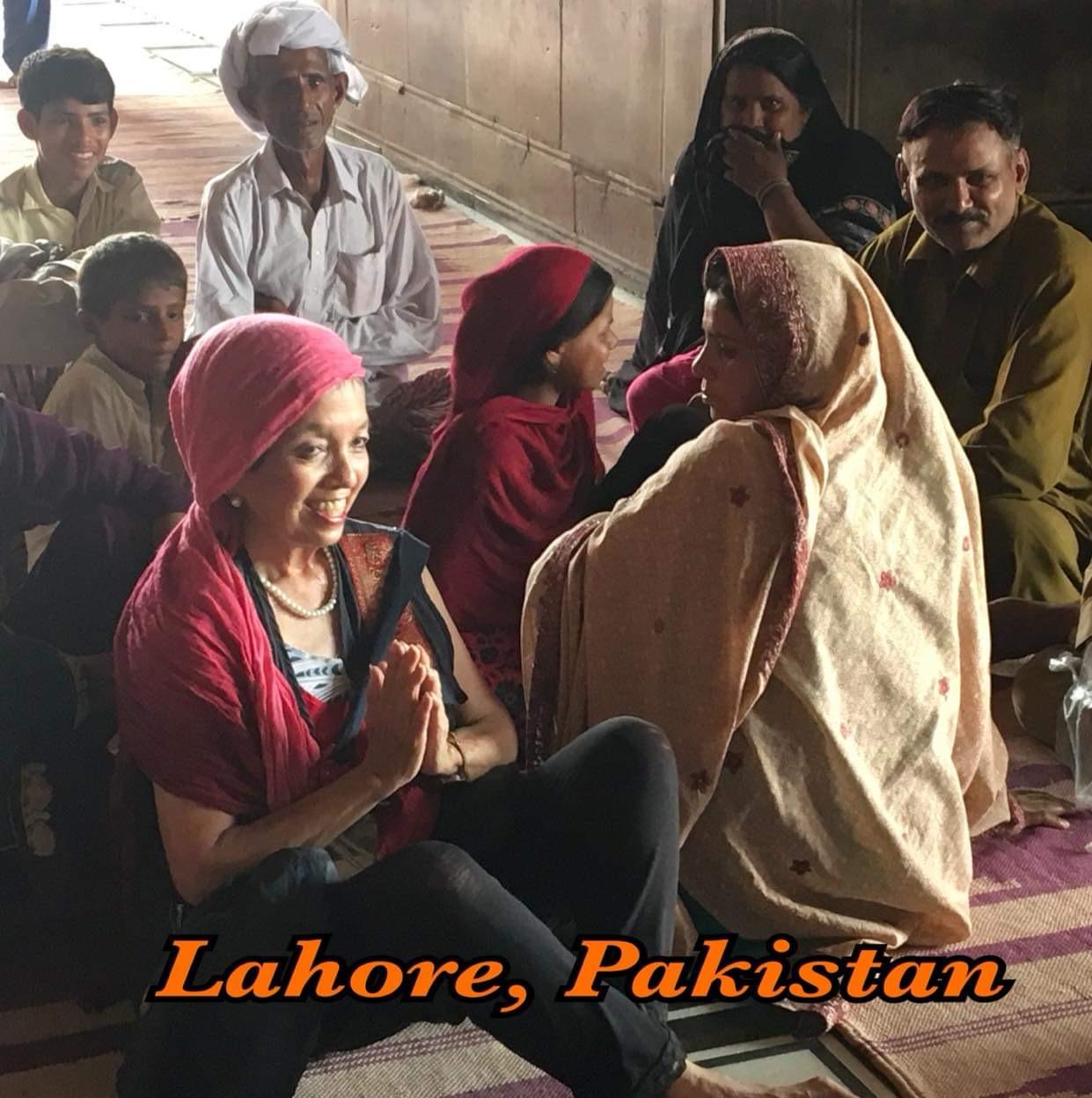 When asked why she goes on trips, she said that “travel is learning” and that no matter where she goes, folks have always been welcoming and friendly, despite the dangers she has seen.

“I love that challenge; the unknown of what might happen, or who I might meet, the possibilities are endless. I relied on people’ kindness” said Ricasa.

Ricasa has journeyed to hundreds of locations, including offshoot remote islands.

Ricasa is an icon in the travel community, being a member of the prestigious Travelers’ Century Club, which only allows members who have traveled to 100 or more countries, according to their website.

She is also the Los Angeles president of “Odette’s Travel Club”. They “have 300 plus members, only eight Pinoy members, all American,” she said.

“I need to be moving. For me, the real challenge is trying to get from one destination to another in the cheapest and most interesting way possible,” she said.

Having gone far and wide, Ricasa traced her humble beginnings to Quiapo, Manila.

When asked what inspired her to start traveling, she shared that geography was her favorite subject in school.

“When I was in high school and college, my fave was geography. The teacher will show pics of apple trees, deer, moose, mountains, snow, and white Christmas. I said to myself I will go to [the] USA one day,” she said on Thursday.

However, the road abroad was not easy, as her family faced financial difficulties.

“We were middle class. I studied at the exclusive girls school Assumption San Lorenzo [College]. But my father lost it all in gambling,” she shared.

Eventually, she applied for an immigrant visa and was able to immigrate to the US in 1971. But the challenges did not end there.

“All I had was $50 in my pocket, stayed with my bro in New York, worked in Manhattan,” she recounted.

Persevering, Ricasa worked hard as a systems analyst and a real estate broker to ensure that she could save money and eventually fulfill her travel dreams. At 40 years old, she was finally able to start traveling to different countries.

Ricasa has not stopped traveling since.

Aside from being a globetrotter, Ricasa is an accomplished author, an artist, a motivational speaker and a pianist.

With all her travels, it is no wonder she could write six books about her experiences on the road.

Ricasa is also an established artist, having learned from artists around the world during her travels. She has over 120 paintings on display at the Ricasa Art Gallery in San Clemente, Southern California, with even more pieces displayed around the world.

She has also been invited as a motivational speaker for events worldwide, encouraging others to pursue their passions.

On top of all of these achievements, she was also able to raise three children.

Ricasa is living proof that there can be no limit to one’s dreams as long as one has the perseverance to pursue them.