SolGen to comment on ICC probe into drug war killings 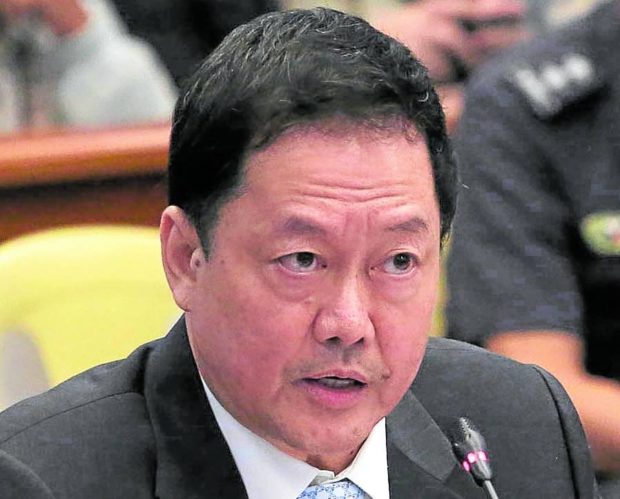 MANILA, Philippines — Even if the country has withdrawn from the Rome Statute that governs the International Criminal Court (ICC), the government will still reply to the ICC prosecutor’s investigation into the more the 6,000 killings that happened during former President Rodrigo Duterte’s “war on drugs.”

Remulla said his predecessor, Solicitor General Menardo Guevarra, would prepare the government’s reply that would inform the ICC Pre-Trial Chamber of the actions taken by the government to investigate the killings related to the anti-drug campaign.

“It has to be worded in such a way that it is not in compliance. We are not complying with any demand. We are doing this as a matter of comity to inform them that we are doing something [about] the problems we are supposed to solve on our own,” Remulla insisted.

Duterte withdrew the Philippines from the Rome Statute in March 2019 after the ICC opened in February 2018 a “preliminary examination” into information that Duterte should be probed for crimes against humanity for the drug war killings.

His legal team, which was then led by Guevarra, held that the ICC had no jurisdiction since the country’s judicial system is functioning, a position that Remulla and the justice department are expected to uphold.

“We are currently investigating these crimes. Our judicial system is working and that is the most important thing,” said Remulla, pointing out that a group of US lawmakers who visited detained former Sen. Leila de Lima last week had to get court permission.

“The ICC should only enter into countries where there is no existing judicial system. They have done that in Somalia, in Sudan, in countries with no rule of law. We are not like that,” he added.