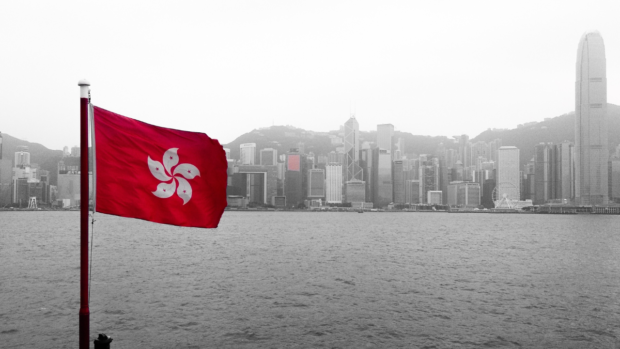 Hong Kong, China — Hong Kong’s gay community suffered a fresh legal setback on Wednesday after the Court of Appeal rejected an appeal against the city’s long-held denial of same-sex marriage to those who have legally wed overseas.

LGTBQ activists have won multiple court victories in recent years against the discrimination that is currently baked into Hong Kong’s laws.

But Wednesday’s ruling means any lifting of the current ban on gay marriage will likely need to come via legislation and not the courts.

The appeal was lodged by prominent activist Jimmy Sham, who married his Hong Kong partner in the United States in 2013, and is trying to get that partnership legally recognized in his home city.

Sham is also a democracy campaigner and one of dozens of activists in jail awaiting prosecution under a new national security law Beijing imposed on Hong Kong to snuff out dissent following large protests.

Three judges ruled Wednesday that the Basic Law, Hong Kong’s mini-constitution, “only prefers heterosexual marriage, which means that only heterosexual couples are entitled to recognition of their foreign marriage.”

If same-sex couples married overseas were offered recognition, it would “create an inherent incompatibility” between them and the gay couples who cannot legally marry in Hong Kong, the judges added.

The ruling can now only be overturned by Hong Kong’s Court of Final Appeal but it is not clear if Sham will continue a legal battle which has now been rejected by two tiers of court.

Incremental legal victories have been achieved in recent years in Hong Kong.

Rulings include a foreign lesbian couple being entitled to spousal visas and that the husband of an immigration officer should be entitled to the same benefits as heterosexual employees.

The courts in 2004 also declared that an older age of consent for male homosexual residents — 21 compared to 16 — was unconstitutional, but the law was only ammended a decade later.

But Hong Kong’s Beijing-approved leadership has shown little appetite in recent years to pass legislation that might bring about equality for LGTBQ residents.

Many of those advocating for equality were involved in the city’s now crushed democracy movement while some prominent pro-government politicians have publicly spoken out against gay rights.

The campaign for equal marriage rights has had limited success across much of Asia.

The only place in the region that has legalized gay marriage so far is Taiwan.

But it also said it would amend the city state’s constitution to prevent legal challenges to the traditional definition of marriage.