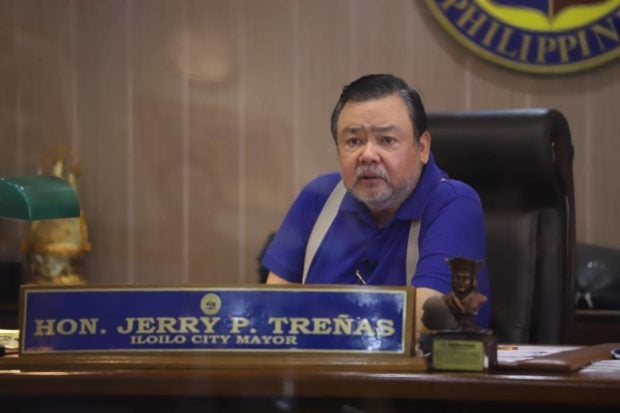 ILOILO CITY—The mayor of this city announced on Tuesday new restrictions on alcohol sales and other aspects of the city’s nightlife.

Iloilo City Mayor Jerry Treñas said that he would issue an executive order limiting the sale of alcoholic drinks until 2:00 a.m. only.

He would also regulate the hiring of security personnel in establishments that serve liquors, limiting them to trained and licensed security guards.

The mayor’s decision came after a shooting incident at the Smallville Complex in Mandurriao last Saturday, August 20, which resulted in the death of a 21-year-old man.