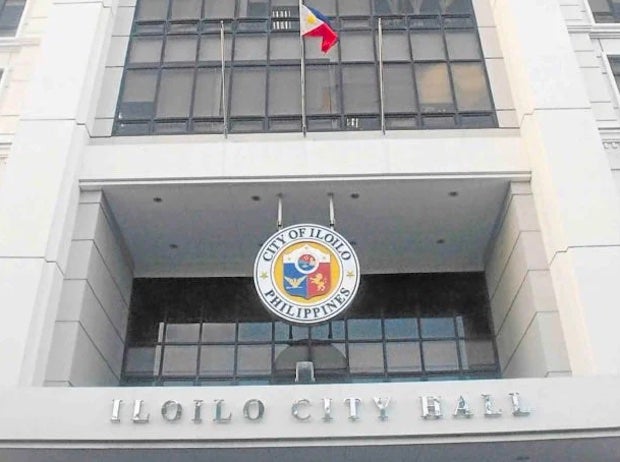 ILOILO CITY—Mayor Jerry Treñas of this city announced on Monday, August 8, his intent to build a waste-to-energy facility to clear their landfill.

The project, he said, would be done through a public-private partnership (PPP).

The ISWMF will be composed of a materials recovery facility, a mechanical biological treatment facility, an anaerobic digestion system, and refuse derived fuel (RDF) production facility.

Three of these facilities will process and convert the residual combustible fraction of the city’s solid waste to produce about 120 metric tons per day of RDF, which is approved by the Department of Energy as renewable energy, being a viable coal substitute.

Treñas said the new facilities would hopefully clear up to 23 hectares of garbage at the city’s landfill in Barangay Calajunan in Mandurriao District and also encourage less waste in the streets.

“This will make sure that the area for our landfill will gradually be mined, and fresh garbage wouldn’t need to be brought to the Calajunan dump in Mandurriao [district],” said the mayor during a press conference Monday.

Treñas said the proposal would have to go through a careful study by the PPP committee, including the City Planning and Development Office, the City Environment and Natural Resources Office, and the PPP Center.

This new proposal comes on the heels of the 25-year lease agreement awarded to SM Prime Holdings, Inc., a PPP project which will see the redevelopment of two of the city’s public markets.

The mayor said they would make sure that the facility would comply with standards set by international and national laws, as well as regulations by the Department of Environment and Natural Resources.