Ex-SRA chief Serafica on order to import sugar: I didn't consult the board | Inquirer News

Ex-SRA chief Serafica on order to import sugar: I didn’t consult the board 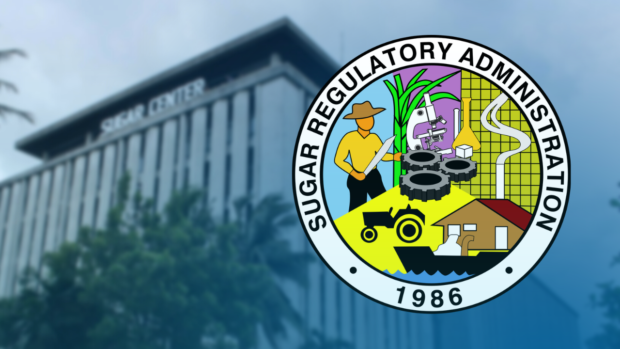 MANILA, Philippines – Resigned Sugar Regulatory Administration (SRA) chief Hermenegildo Serafica admitted that he did not consult the board when he and his staff drafted the controversial Sugar Order No. 4, which supposedly green-lighted the importation of 300,000 metric tons of the sweet substance.

Serafica, who showed up physically at the Senate following a summon, made the statement before the chamber’s blue ribbon committee’s hearing on the sugar importation fiasco on Tuesday.

“On Sugar Order No. 4, I did not consult them. In the past, any board member can craft a sugar order. There is no rule that only the regulations department can endorse a sugar order,” he said when asked whether he conferred with the SRA board on his drafted importation plan.

Serafica resigned in the wake of the said controversy and added: “In this case, since it was a directive to craft an importation plan, we did not want to let anybody know until it will reach the Office of the President.”

He claimed, however, that Sugar Order No. 4 was pursued after an online consultation last July 29 with the concerned stakeholders, including Confed, and the National Federation of Sugarcane Planters, among others.

“We were made to believe that the President ordered the importation of 300,000 metric tons [of sugar], because it was a national emergency. So we signed, because who are we to question the wisdom of the President?” he said.

But Lamata clarified that they only signed for the importation of refined sugar.

With this, Zubiri asked for the SRA board to clarify this since such authority is a “very important and powerful position” especially since there is a price difference among the sugar classifications.