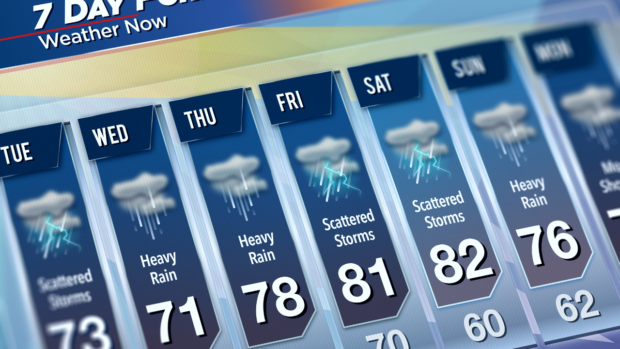 BUDAPEST  — The Hungarian government on Monday fired the head of the national weather service and her deputy, two days after a fireworks display to celebrate Hungary’s national holiday was delayed for fear of storms.

Technology Minister Lazlo Palkovics, under whose remit the National Meteorological Service (NMS) falls, relieved president Kornelia Radics and her deputy Gyula Horvath from their duties, but did not provide any reason.

The ministry did not immediately return AFP’s call.

But the announcement came a day after pro-government media criticized NMS for their forecast of thunderstorms and gusts of wind which prompted the cancellation of the fireworks on Saturday.

Online newspaper Origo said the agency had given “misleading information about the extent of the bad weather, which misled the operation team responsible for security.”

The NMS agency apologised on Sunday, citing “a factor of uncertainty inherent in the profession”.

In a reaction broadcast on the social network Facebook, liberal Andras Fekete-Gyor joked: “They couldn’t produce the desired weather, they were fired.

“No, it’s not a dictatorship in Central Asia, it’s the Hungary of Fidesz”, he said, referring to the country’s ruling party.

The fireworks display — billed as “the biggest in Europe” to celebrate “Hungary’s millennial state” — has been rescheduled for later this week.

The opposition had earlier called for its cancellation, denouncing it as “a useless waste of money” at a time when the country’s economy is struggling.

In 2006, the annual festivities were hit by a violent storm that killed five people and injured several hundred, causing widespread panic among more than a million people who had gathered to watch on the banks of the Danube.