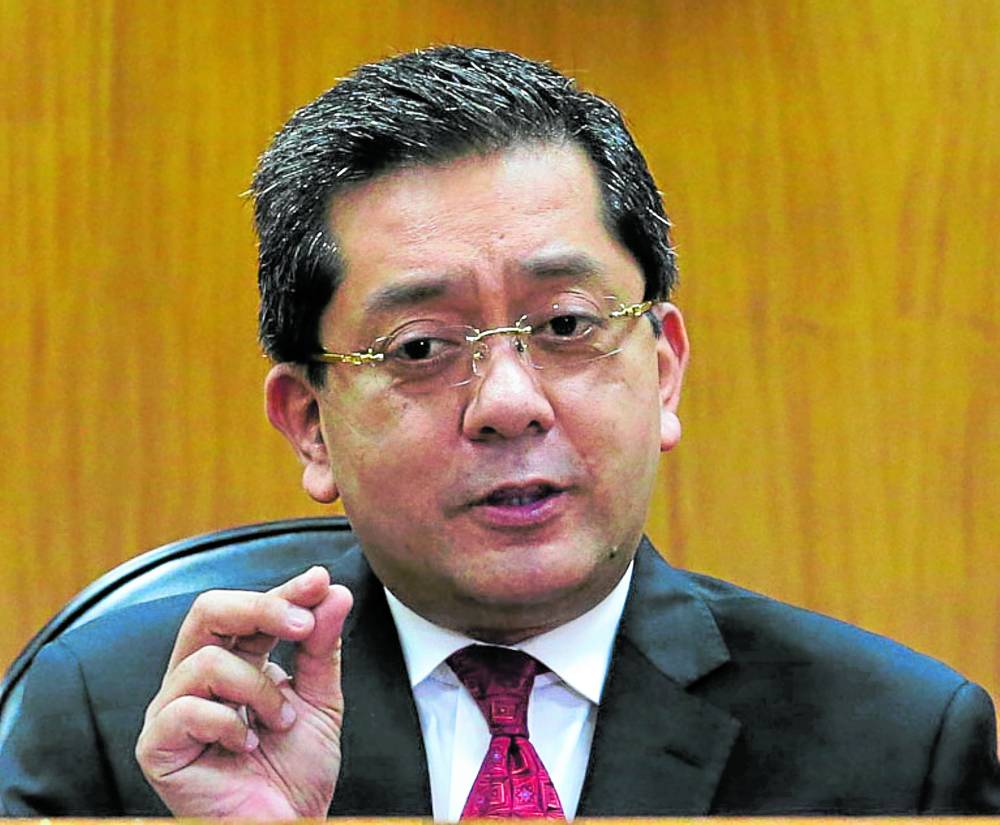 ILOILO CITY — Congress should decide by the end of August whether to postpone the barangay and Sangguniang Kabataan (SK) elections in December so the poll body can make the needed adjustments, according to Commission on Elections (Comelec) chair George Erwin Garcia.

“We need to know at all costs as to whether or not the elections [will] continue, because we will need to print ballots by September,” the poll body’s chief said during the groundbreaking of the Comelec’s Western Visayas field office in Molo district.

About 90 million ballots will be needed for 235,000 projected precincts and Garcia said they have to begin printing by September.

“There are 90 million ballots to be printed for December 2022. We [will] need a whole month to print. All ballots need to be verified and checked. We estimate that three weeks before the elections, we have to deliver [the ballots],” he added.

READ: No final decision yet on proposed deferment of barangay, SK polls – Comelec

Garcia said they need to continue preparing for the December 2022 elections pending the resolution of 38 House bills and Senate Bill No. 453 that were filed to postpone the barangay and SK elections.

“For us at the Comelec, we cannot stand idly by and we can’t be unprepared. If the decision were to continue the December 2022 election and we haven’t printed ballots, haven’t bought the indelible inks, the ball pens and the ballot boxes, we will be the ones faulted for that,” he said.

The Comelec has already spent P800,000 of the P8.449 billion budget allocated for the December polls, and an additional P5 billion will be needed if the polls are postponed again, including P2 billion for additional materials and personnel, and P3 billion for an increase in the honoraria of electoral board members.

Garcia reminded lawmakers that should they decide to postpone the elections again, it should only be postponed not later than December 2023 so as not to affect preparations for the midterm elections in May 2025.

On August 16, the House committee on suffrage and electoral reforms approved a bill postponing the barangay and SK elections to December 4, 2023. The Senate has not acted on a similar bill filed in that chamber.

READ: Lawmaker open to moving barangay, SK polls to May 2023

If passed into law, it will be the second postponement since the last village and youth elections in May 2018.