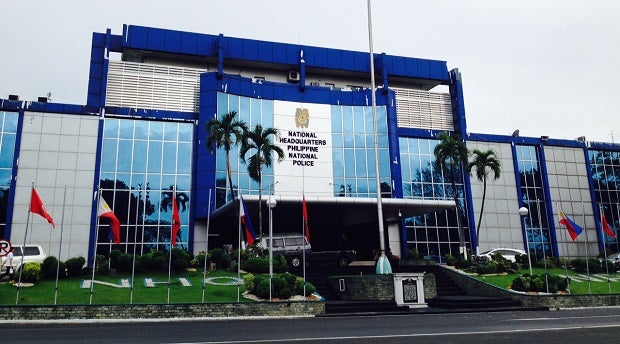 MANILA, Philippines — A delegation of United States lawmakers was not allowed to visit detained former senator Leila de Lima in Camp Crame, Quezon City, on Thursday morning due to a lack of court permission, the Philippine National Police (PNP) said.

“Such interaction with any specific [Person Under Police Custody] is subject to [the] express permission of the concerned judicial authorities, with due consideration of the prevailing COVID-19 situation in Camp Crame that currently has 15 active cases and one new case as of today,” the PNP said in a statement.

But the PNP earlier promised to “extend utmost courtesy and assistance to a foreign delegation from the US Senate that will check on the conditions at the PNP Custodial Center in Camp Crame, consistent with existing guidelines and procedures on visitorial privileges in the detention facility.”

Last May, several US senators, including Markey, issued a joint statement calling for the immediate release of de Lima, arguing that the drug accusations against the former senator were “politically motivated and based on false information.”

De Lima, a staunch critic of the administration of former President Rodrigo Duterte, has been in detention since February 2017 over what she repeatedly branded as “trumped-up” drug charges.

On Tuesday, August 16, De Lima marked her 2,000th day of incarceration, reiterating that her “continued detention on the basis of evidently and utterly false cases is yet another reminder to the world that the justice system in our country is broken.”