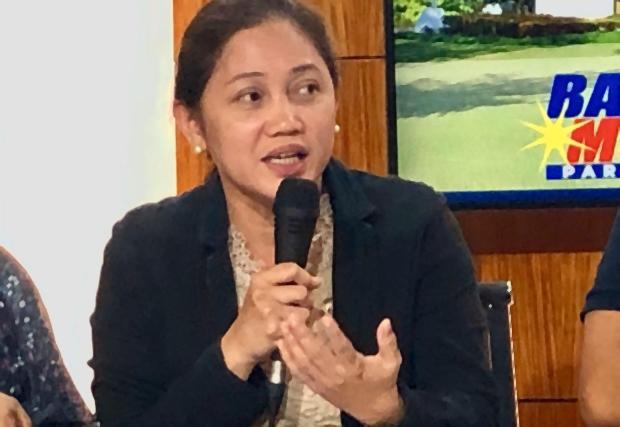 MANILA, Philippines — The Gabriela party-list group is asking the House of Representatives to conduct an inquiry into the cases of women who have gone missing — including that of a 15-year-old biker who was later found dead in Bustos, Bulacan.

Under House Resolution No. 284 filed by Gabriela party-list Rep. Arlene Brosas, the committee on women and gender equality and the committee on public order and safety are being asked to check on the reported cases of the missing women, citing four cases where the women were later either found dead after being reported missing, or have remained still missing.

“It is the responsibility of the government to ensure that women and children enjoy the welfare and rights stipulated in our existing law,” Brosas said in the resolution filed on Wednesday, and released to the media on Thursday.

“It is essential for relevant agencies to immediately investigate and provide a comprehensive report of the actions they are taking to address and stop the troubling series of incidents related to gender-based violence and public safety,” she added.

Brosas said the recent spate of violence however is not new, as violence against women has been prevalent ever since the COVID-19 pandemic forced the country into lockdowns.

“There has been a significant increase in cases of violence against women and children and gender-based violence since the onset of the pandemic […] a survey conducted by Social Weather Stations exposed that 1 out of 4, or 25% of Filipino adults in the Philippines consider harmful acts in various forms to be one of the most pressing issues women face today,” she said.

The lawmaker also stressed that Republic Act No. 9710 or the Magna Carta of Women actually mandates the government to protect women from possible abuses and all forms of violence.

While there were numbers indicating that cases of violence against women and children are slightly going down, women’s rights advocates still insist that the government should act on the issue, especially as the stay-at-home policies due to the COVID-19 pandemic exposed females to a higher risk of domestic violence.

READ: Crimes against women, children in Central Luzon down by 11%