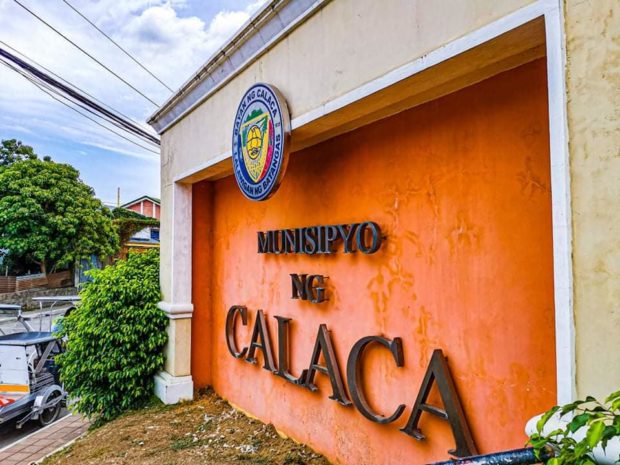 The bid of Calaca town to become Batangas province’s fifth city will be decided in a Sept. 3 plebiscite, as local officials stepped up the campaign to entice voters to support the conversion.

“This effort is no longer for ourselves but for future generations of Calaqueños whom we wish to enjoy better lives,” Mayor Sofronio Leonardo Ona Jr. said in a message posted on his Facebook page.

Local officials, Ona said, have been conducting information activities that include motorcades, town hall meetings, house-to-house campaigns, and the use of social media to explain the benefits of cityhood, such as a budget increase for the local government.

For proponents, cityhood means more appropriation for programs, projects, and activities of the local government for social and health services, infrastructure projects, peace and order, livelihood, education, environment, and agriculture.

The more than 58,000 voters in Calaca need to ratify or reject the cityhood law through a plebiscite that should have been conducted within 90 days from the approval of RA 11544.

But on Aug. 18, 2021, the Comelec, in its Resolution No. 10716, suspended the conduct of all plebiscites in the country and scheduled the holding of these exercises within four months from the end of the election period for the May 9 general elections.

Once the “yes” votes win, Calaca will become the fifth city in the province after Santo Tomas, Lipa, Tanauan and the capital Batangas. The province has 30 towns.

However, Florante Macatangay, son of former Calaca Mayor Conrado Macatangay and lead convener of the “No to Calaca Cityhood Coalition,” described the push for cityhood as “wrong timing.”

In a recent radio interview, Florante argued that residents still reeling from the effect of the pandemic would suffer by paying additional taxes and shouldering the high cost of living “which they have yet to fully understand.”

He urged his townmates to reject the cityhood conversion.

Formerly a barrio of Balayan town, Calaca was established as a town in the latter part of 1835. It has 40 barangays.