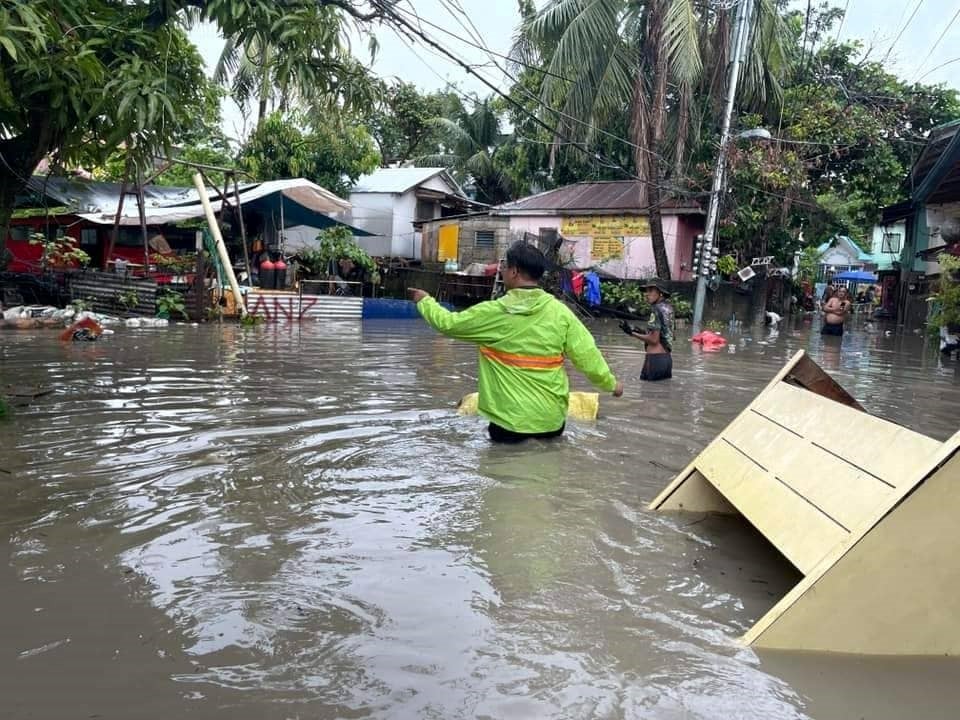 CEBU CITY — A heavy downpour that started at around 4 p.m. on Wednesday flooded several areas in Metro Cebu and left many people stranded.

Some families, especially in the city’s mountain villages, were evacuated, according to lawyer Gerardo Carillo, head of the Cebu City Disaster Risk Reduction and Management Council.

“We’re waiting for reports from the ground,” he said in an 8 p.m. phone interview.

The floods in Cebu City’s major thoroughfares stranded people on their way home and forced some to seek refuge in business establishments and other shelters in the affected areas.

Carillo said they will pass a resolution that will give people who encroached into the three-meter easement zones in at least seven waterways in the city seven to 10 days to leave for good to prevent untoward incidents whenever there are floods.

“We will be helping them. They will be temporarily housed in schools before they will be transferred to a temporary relocation site at the SRP (South Road Properties),” he said.