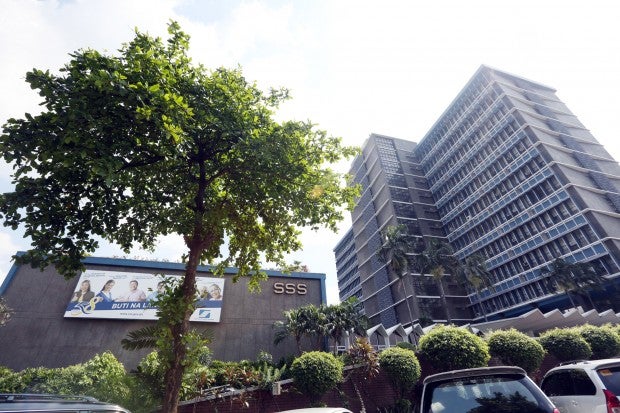 A Run Against Contribution Evaders (RACE) campaign team from the SSS’ Iloilo-central office conducted surprise visits to six businesses in the city proper to inform and remind them of their accountabilities.

These six businesses, which range from food products and services to general merchandising, owed a total of P945,000.67, including P758,616 in principal liabilities and P186,384.67 in penalties.

The team, led by Acting Vice President for Visayas West Area 2 Angelo Blancover and legal operations lawyer Bernardo Dofitas Jr., informed them of their respective accountabilities, and that they have until November 22 to avail of the PRRP 3.

While the PRRP 3 is a program initiated in response to the economic effects of the COVID-19 pandemic, some of the employers’ outstanding delinquencies range as early as 2004 and 2010.

They also handed show cause orders to these businesses, asking them to provide reason so as not to hold them criminally liable for missed contributions.

Under the PRRP 3, which is open to all employers who have outstanding delinquencies and are unable to pay them immediately, can be initiated with a 5 percent down payment, with the rest payable between 9 and 60 months via post-dated checks.

The SSS may file a criminal action against employers who fail to pay contributions under Republic Act No. 11199 or the Social Security Act of 2018.

But Dofitas said that contributions may be paid even as the case is pending, provided that final judgment had not been rendered yet.

Blancover encouraged employers to avail of the PRRP 3 so they can be able to pay without hassle as soon as possible, likewise to allow employees to avail of SSS benefits and loans.

“Our ultimate goal for all the activities of the SSS is to provide protection to the working Filipino because we have sickness, maternity, unemployment, disability, death, funeral, and retirement benefits whenever the need arises. The only way for us to achieve this goal is to see to it that for those who are employed, the obligations are complied,” he said.
Blancover encouraged employers to actively check with their My.SSS online portal to avoid future shocks.

Employers and those paying voluntary contributions may also arrange payments through banks or their online facilities, as well as digital payment platforms like GCash, PayMaya, and ShopeePay.

The SSS Iloilo-Molo branch, which covers other parts of the city and province of Iloilo, previously visited businesses based in Mandurriao and Molo districts back in April, which had a collective total of P2.6 million in delinquencies.

These businesses were invited to avail of the PRRP 2, which condoned penalties incurred from March 2020 to May 2021.

SSS Iloilo-Central branch manager Eva Cura said that under their branch, which covers the City Proper, Jaro, La Paz, and Lapuz districts, as well as the second to 5th districts of Iloilo, there were 4,695 out of 7,055 active employers who were considered as delinquent as of July 31.

Cura added that legal actions have been taken for around half of the number of delinquents, with demand letters being sent to them, and some even referred to government prosecutors.

Delinquent employers likewise include those who missed between 1 to 2 months of contribution payments and have incurred penalties.