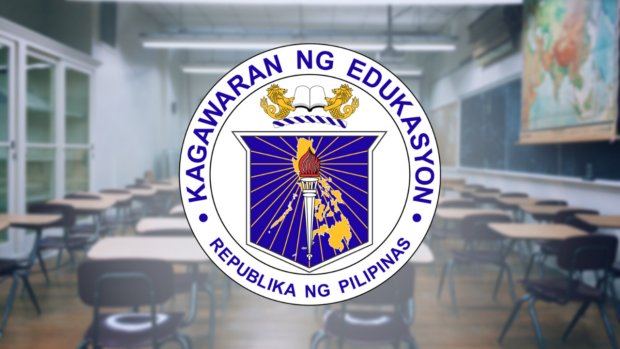 MANILA, Philippines — On the second day of its 2022 “Oplan Balik Eskwela,” the Department of Education (DepEd) said its Public Assistance Command Center (PACC) received a total of 470 calls related to the reopening of classes next week.

For other matters, DepEd said most of the issues included queries on contact details of Schools Division Offices, requests for transfer of school credentials, and processing of Certification, Authentication, and Verification (CAV) of school records.

“Meanwhile, the concerns received about School Policy and Operations were mainly on the policy of withholding a learner’s school credentials due to unpaid balance,” the agency added.

“For Personnel, issues received include filing a formal complaint against a teacher, promotion and ranking process, and transfer of teaching personnel,” DepEd further said.

On the other hand, concerns in the senior high school category were mainly about the application and procedure of the SHS Voucher Program, it said.

Compared to the first day of the 2022 Oplan Balik Eskwela, DepEd said the PACC received 55% more calls on enrollment concerns while calls about other matters were likewise higher by 46%.