Explainer: Why has polio been found in London, New York and Jerusalem, and how dangerous is it? | Inquirer News

Explainer: Why has polio been found in London, New York and Jerusalem, and how dangerous is it? 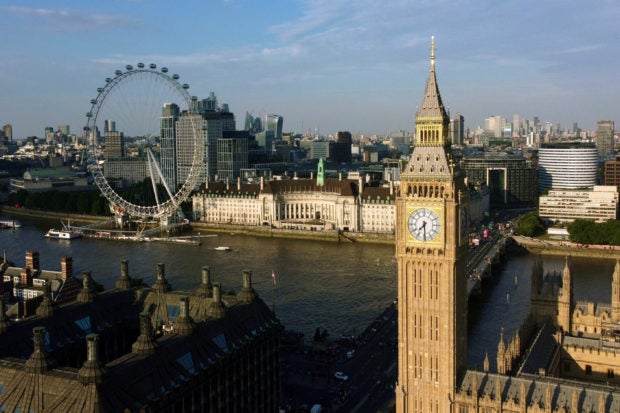 Big Ben and The London Eye are seen on a summer evening in London, Britain, June 15, 2022. REUTERS FILE PHOTO

LONDON — Polio, a deadly disease that used to paralyze tens of thousands of children every year, is spreading in London, New York and Jerusalem for the first time in decades, spurring catch-up vaccination campaigns.

Polio terrified parents around the world for the first half of the 20th century. Affecting mainly children under five, it is often asymptomatic but can also cause symptoms including fever and vomiting. Around one in 200 infections leads to irreversible paralysis, and among those patients, up to 10% die.

There is no cure, but since a vaccine was found in the 1950s, polio is entirely preventable. Globally, the wild form of the disease has almost disappeared.

Afghanistan and Pakistan are now the only countries where the highly infectious disease, spread mainly through contact with fecal matter, remains endemic. But this year, imported cases were also found in Malawi and Mozambique, the first in those countries since the 1990s.

There are two main forms of poliovirus. Alongside the wild-type outlined above, there are also rare cases of what is known as vaccine-derived polio.

It is this second form detected in wastewater in the British capital, London, and in New York in the United States, with one case of paralysis reported in New York state. Genetically similar virus has also been found in Jerusalem, Israel, and scientists are working to understand the link, the Global Polio Eradication Initiative (GPEI) said. 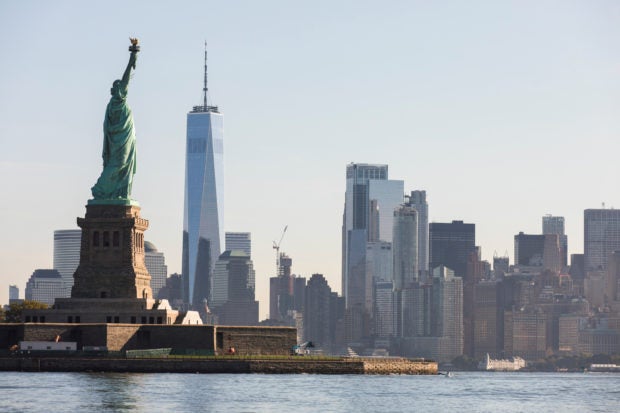 The Statue of Liberty and the skyline of Manhattan is seen from the water on the 20th anniversary of the September 11 attacks in New York City, New York, U.S., September 11, 2021. REUTERS FILE PHOTO

While vaccine-derived polio is almost unheard of in the above locations, it is a known – albeit rare – threat in other countries, causing outbreaks every year, including 415 cases in Nigeria in 2021.

It stems from the use of an oral polio vaccine containing weakened live virus. After children are vaccinated, they shed virus in their feces for a few weeks. In under-vaccinated communities, this can then spread and mutate back to a harmful version of the virus.

While countries including the Britain and the United States no longer use this live vaccine, others do – particularly to stop outbreaks – which allows for global spread, particularly as people began to travel again after COVID-19, experts said.

Vaccine hesitancy was a growing problem before the pandemic, then COVID-19 caused the worst disruption to routine immunization in a generation, according to the United Nations.

In 2020, there were 1,081 vaccine-derived polio cases, around three times as many as the previous year. In 2022 so far, there have been 177 cases, after major efforts to get polio vaccination campaigns back on track.

But the wastewater findings are still a wake-up call for parents with one key message, according to scientists around the world, including David Heymann, epidemiologist at London School of Hygiene and Tropical Medicine: Protect children by getting them vaccinated.