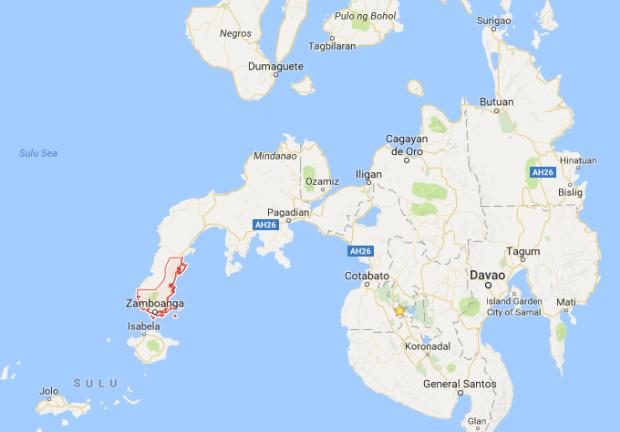 A number of commuters have filed complaints before the city government. Among the complainants are shopping mall managers whose employees also suffered heavily from the unchecked overcharging of fares.

On Aug. 10, the city government, through the Facebook page of Mayor John Dalipe, released a mandated fare matrix, setting P20 for the first kilometer and an additional P5 for every succeeding kilometer.

The matrix also mandated the grant of fare discounts to senior citizens, persons with disabilities, and students, per national laws.

The city government has ordered the fare matrix displayed in every tricycle so passengers would be informed. The fare table is also posted in prominent areas at tricycle terminals.

However, complaints are still mounting. In one of the malls in this city, as many as 500 complaints were documented in a day, with records submitted to the city government.

Because of this, Dalipe issued a stern warning against abusive drivers: “Consider this a warning … I am telling you — you either do it right or you lose your franchise. We will never allow this kind of practice to flourish in the City of Zamboanga, not in this administration.”

In Lamitan City, Basilan province, where fuel had to be brought in by boat from Zamboanga City, one can go around in tricycles without spending as much.

The 8-km ride from the port to the city proper costs P50.

“Hail a trike for P15 to P20. Regardless of distance, our drivers don’t negotiate how much you can offer. There’s a rate imposed here,” said Joey Leonardo, executive assistant to Mayor Roderick Furigay.

There are over 1,200 tricycle drivers and operators in Lamitan, plying its 45 villages.

Trike drivers in Lamitan, Furigay said, are disciplined and considerate about their passengers.

“We have only one color for all the trikes so it’s easy for the enforcers to locate, in case we have abusive or overpricing drivers,” he said, noting that each passenger tricycle has been assigned an identification number.

Read Next
Construction of floating cottages in Cebu town stopped due to sanitation problem
EDITORS' PICK
Metro Manila now at moderate risk for COVID-19 — DOH
Pagasa: Storm Luis to exit PAR by Thursday
Peeking inside the superb night camera features of the vivo V25 series
House energy committee chair Arroyo bats for cheap electricity
POGOs not linked to Illegal online gaming, says Pagcor
Do all the things you do, faster
MOST READ
SC affirms conviction of ex-Leyte mayor for allowing illegal cockfights
Airlines cancel 2,000 US flights for Thursday
Remulla lambasts ICC chief prosecutor
Badoy not with Office of the President, NTF-Elcac, under Marcos admin — solon
Don't miss out on the latest news and information.