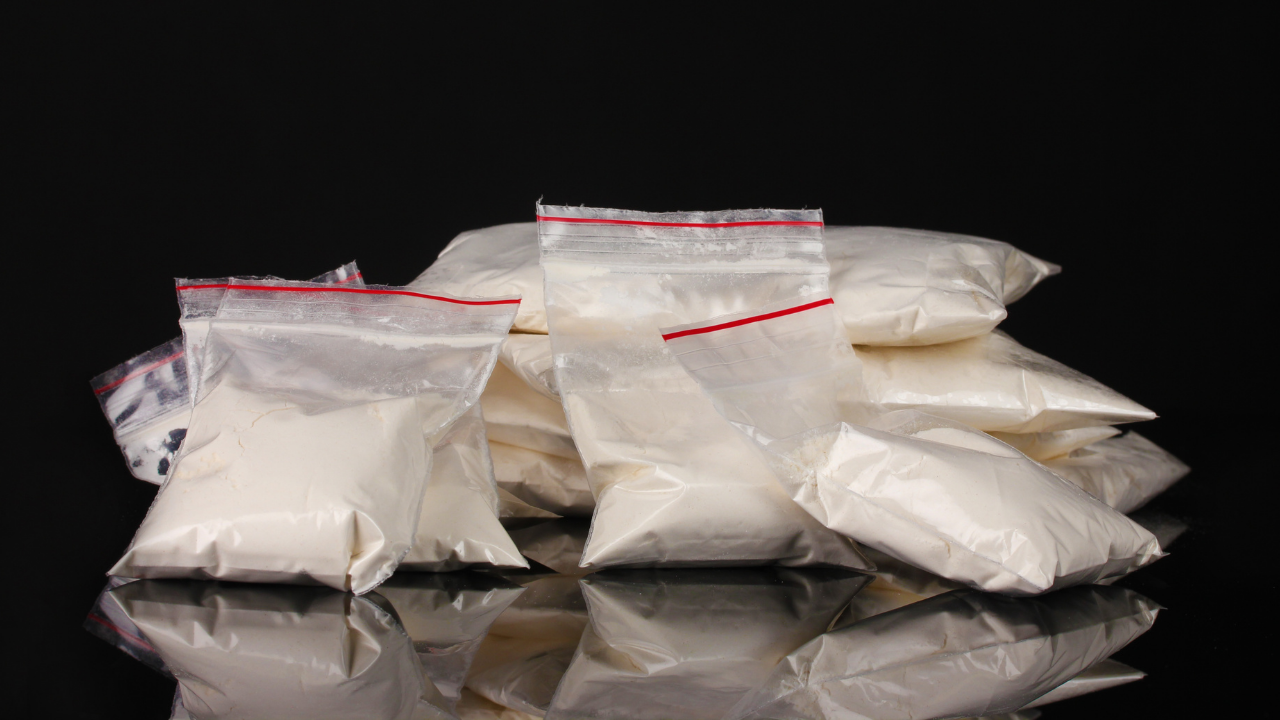 LEGAZPI CITY — A businessman was arrested by police in a buy-bust operation in a hotel in Daet town in Camarines Norte province early Saturday, August 13.

During a body search, authorities confiscated another seven sachets of shabu from Baylon.

Calubaquib said a total of P204,000 worth of shabu was recovered from Baylon who was listed in the Drug Related Data Integration and Generation System of the police.

The suspect is now in the custody of the Daet police and will be charged for violating the Comprehensive Dangerous Drugs Act of 2002.