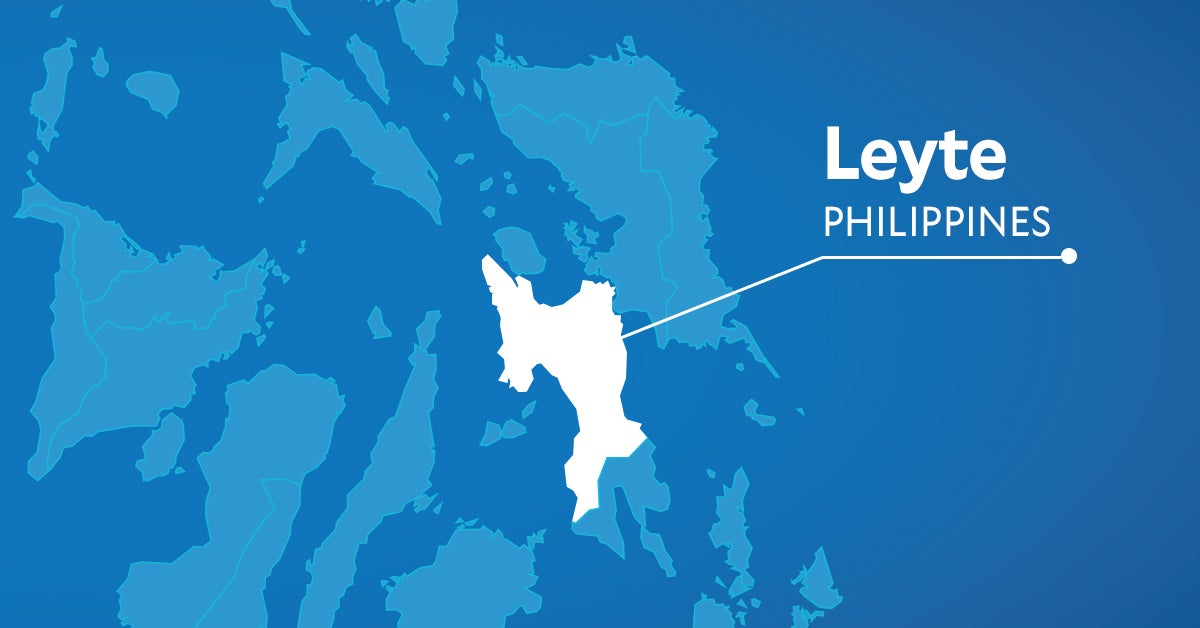 TACLOBAN CITY — Two persons were found dead in a river in Javier town, Leyte, on Friday.

Police identified the victims as Ivan Gallardo, 22, and his girlfriend Hannah Jane Alfante, 20.

Based on the report of the Javier municipal police office, witnesses saw Gallardo carrying his girlfriend on his back while crossing the Bito River.

The bodies of the two were later seen floating in the river.

The victims were declared dead by a local physician at the rural health unit.

Based on the post-mortem examination, the physician did not find any traces of inflicted injuries on the two victims.