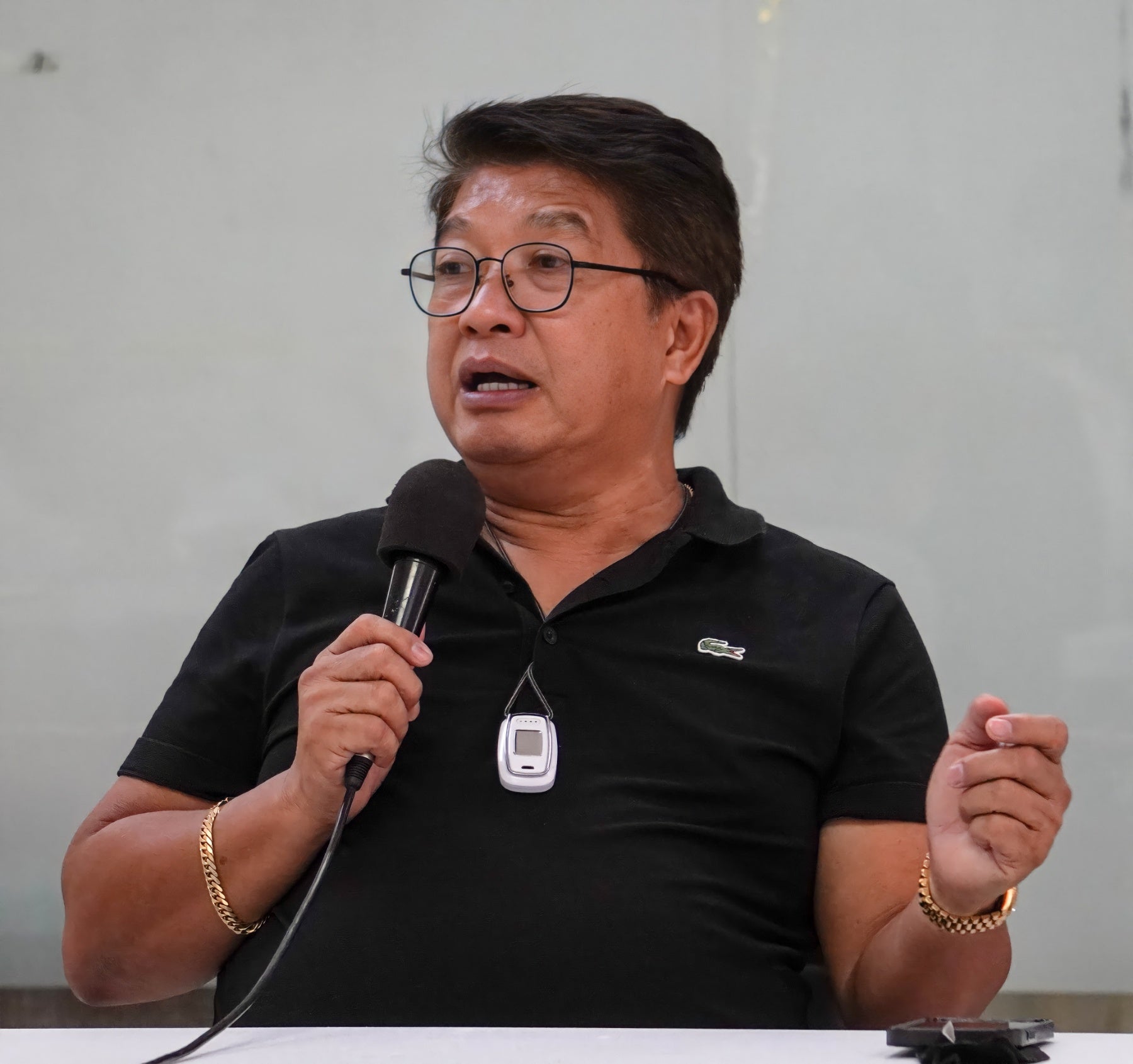 CAGAYAN DE ORO CITY—A town mayor in Lanao del Norte province has been absolved of responsibility for the alleged forcible eviction almost nine years ago of three families from a 12-hectare coconut estate that is the subject of an ownership dispute.

Because of the eviction, Kauswagan, Lanao del Norte Mayor Rommel Arnado faced three counts of grave coercion charges, along with two workers of the local government.

In two rulings–on April 26, 2019 and on October 14, 2019–the Sandiganbayan found Arnado guilty of the charges and ordered him imprisoned for up to three years and six months for every count of the offense.

But in a March 21, 2022 ruling, which was received by the parties only on August 3, the Supreme Court’s Second Division said that contrary to the findings of the Sandiganbayan, there was not enough evidence to convict Arnado.

The decision was penned by Associate Justice Rodil Zalameda.

In setting aside the Sandiganbayan ruling, the Supreme Court said that the prosecution failed “to prove his guilt beyond reasonable doubt.” “It is the prosecution which has the burden of proof, and mere speculations and conjectures are not sufficient,” the Court emphasized.

Arnado was accused of conspiring with Rey Camanian and Lauro Diputado in driving away the families of the siblings Farhana, Ibra and Osama Sambuat from a land in Kauswagan’s Barangay Tacub that they claimed to have inherited from their forebears.

Supposedly upon the orders of Arnado, Camanian and Diputado—-both members of the local government’s Civil Security Unit——allegedly entered the estate by force, threatened to kill anyone who resisted, and then destroyed the houses of the Sambuats.

The town’s police blotter recorded the incidents on October 21, October 30 and November 18, all in 2013. On the first two occasions that their houses were demolished, the Sambuats rebuilt the structures.

But on the third time, Camanian and Diputado were said to have brought with them the materials from the demolished houses, preventing the families from restoring their dwellings.

Both Camanian and Diputado have gone at large after the filing of charges against them, hence, their cases were shelved.

Using the admission of Camanian to them that the demolition of their houses was “utos sa taas (ordered by higher officials)”, and the use of government vehicles by Camanian and Diputado, the Sambuats accused Arnado of involvement in the three incidents.

However, the High Court said that Arnado’s participation in the alleged acts of coercion “is merely presumed from the statement of Camanian… and from the vehicles used, which did not even establish that they have been used with his authority nor proven to be owned by him.”

The legal controversy involving Arnado and the Sambuats arose from a dispute over ownership of a 12-hectare coconut estate located along the national highway in Barangay Tacub, an area identified by the local government for use by industrial locators.

Sometime in September 2013, the Sambuats, who were already based in Lanao del Sur, were reported to have entered the estate and built makeshift shelters, after petitioning a court in Iligan City for them to recover the property, questioning the legality of other parties’ claims over it.

By October 16, 2013, lawyer Voltaire Rovira, who co-owns the property with former Iligan City vice mayor Henry Dy, asked the assistance of Arnado and the municipal police to prevent the incursion and have the matter resolved peacefully.

Arnado admitted to have called for dialogues, asking the parties who among them have titles over the property in question.

Ibra Sambuat said that his family left Tacub to escape communal violence in the 1970s, only returning in 2013 as they sought to recover the land. The Sambuats have argued that the title over the property that was used as basis for transferring its ownership in the 1970s through a sale, was fake.

But according to Rovira, they have been in possession of the estate as owners since 1989, after acquiring it through a tax delinquency auction sale held by the province of Lanao del Norte.