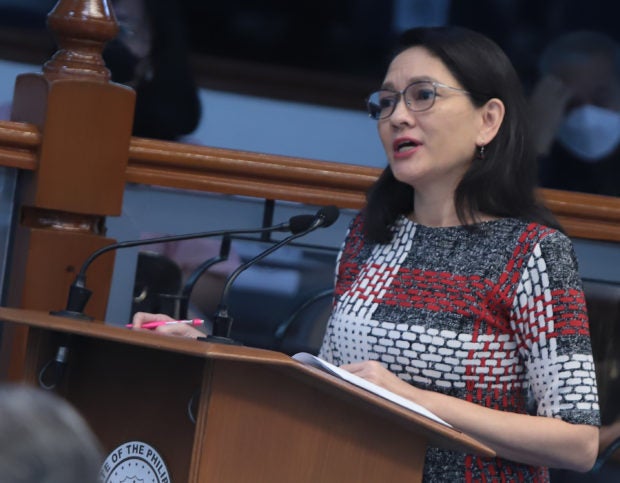 In filing Senate Resolution No. 128, Hontiveros said that issue may “just be the tip of the iceberg” of UniFAST’s “questionable” practices and program implementation.

“[T]he recent COA report casts doubt as to the veracity and strength of the control mechanisms within UniFAST in implementing the Universal Access to Quality Education,” the senator stated in her resolution.

Based on COA’s report, CHEd overpaid tuition and other school fees worth almost P131 million.

CHEd also reimbursed P251 million to local universities and colleges that were being fully subsidized by their respective local government units.

Around P3.443 billion worth of delayed and non-submission of billings and documents for UniFAST’s Free Higher Education Program were also listed by COA.

Hontiveros lamented: “[T]he leakages flagged by COA amount to almost P7 billion which could have been used to build at least 7,000 classrooms or given classroom allowance to 1.4 million teachers.”