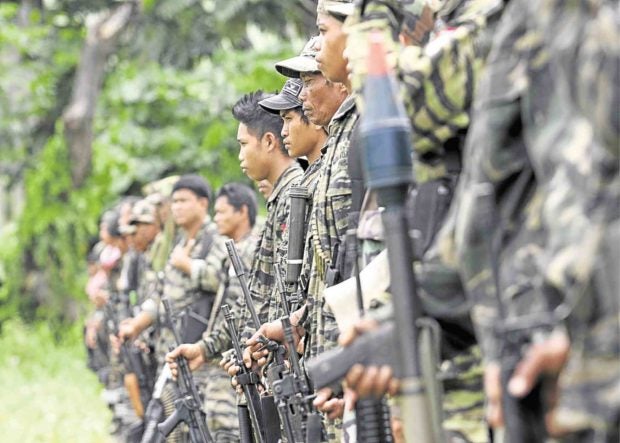 Major Maxim Peralta, Pikit police chief, said the followers of a certain Commander Bugdad and Ustadz Walid Mamasamlang exchanged gunfire around 7 p.m. on Wednesday that lasted until dawn of Thursday in Barangay Macabual.

Out of fear, at least a hundred families in Macabual and from nearby Barangay Gli-gli left their homes and sought temporary shelter from relatives, added Peralta.

As of Thursday morning, the police could not say if there were casualties due to the gunfight.

Peralta said they traced the recent violence to a “rido” that, in turn, stemmed from the killing of village chair Jalandoni Akas last July.

Mayor Sumulong Sultan has asked the police and the Army to conduct checkpoints to prevent the escalation of violence into nearby villages.

Barangay Macabual, where the firefight happened, is just 4 kilometers away from the town center.

The mayor also urged the Municipal Social Welfare and Development Office to attend to the needs of the evacuees immediately.