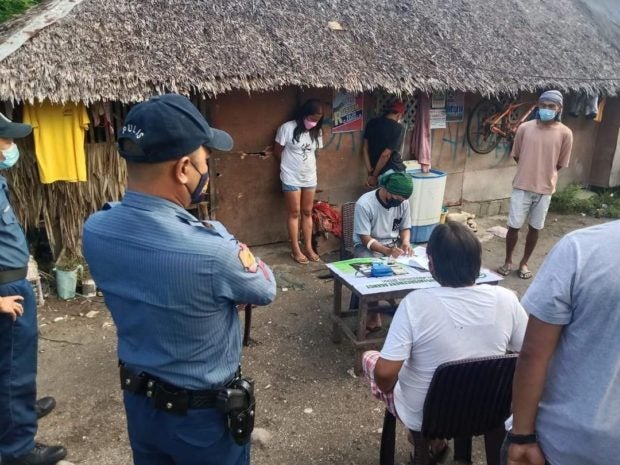 The Region 4-A police reported that anti-narcotics agents in Taytay, Rizal collared at 3:10 a.m. on August 11, Joselito King and Nelson Porlaza in Barangay Sta. Ana.

The authorities confiscated nine sachets of meth weighing 44 grams with a Dangerous Drugs Board (DDB) value of P299,200 and a motorcycle believed to be used by the suspects in their illegal drugs trade.

The trio yielded six sachets of shabu with a DDB value of P170,000.

Seized from them were five sachets of meth worth P69,000 as per DDB valuation.

The cops recovered P118,000 worth of shabu from the suspects.

All suspects were detained and face charges of violating the Comprehensive Dangerous Drugs Act of 2002.