Arnell Ignacio on his past criticisms: I’ve learned to temper my mouth | Inquirer News

Arnell Ignacio on his past criticisms: I’ve learned to temper my mouth 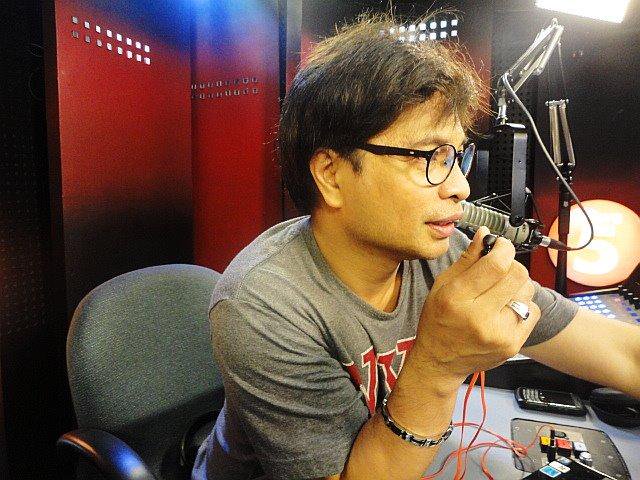 MANILA, Philippines – If there is something that he has learned from the past, it is to “temper his mouth” and to “advance changes without being too vocal,” newly-appointed Overseas Workers Welfare Administration (OWWA) chief Arnell Ignacio said Thursday.

“Yung mga nasabi kong ganyan syempre bagong-bago ako. Now, I’ve learned to temper my mouth,” Ignacio said in an interview with ANC when asked about his past criticisms of the Department of Foreign Affairs (DFA).

(I was very new then when I said those things. Now, I’ve learned to temper my mouth).

When he was still OWWA deputy administrator, Ignacio blasted the DFA after its staff in Kuwait rescued overseas Filipino workers there without coordination from the local authorities. Ignacio said the DFA committed a “crime.”

“Naiintindihan ko na. You don’t always say things that you think is right,” he said, noting that DFA and OWWA staffers have now become his friends.

“I’ve learned how to advance changes without being too vocal. Naiintindihan ko na sila,” Ignacio added.

Ignacio resigned as OWWA deputy administrator in 2019, saying he wanted to spend more time with his family.