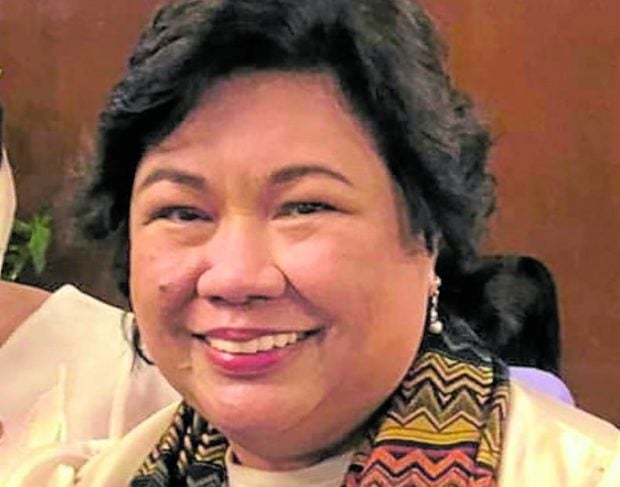 Olalia will serve as undersecretary for licensing and adjudication; Cacdac for welfare and foreign employment who will also oversee the use of the so-called Aksyon Fund for distressed OFWs; Velasco-Allones for finance and internal affairs; and Caunan for policy and international cooperation.

No need to wait

Ople also designated seven assistant secretaries including Venecio Legaspi who worked for 29 years in Saudi Arabia and rose from the ranks to become vice president of a prominent bank in Jeddah.

The other assistant secretaries are Jerome Alcantara for land-based services, Levinson Alcantara for preemployment, Felicitas Bay for migrant workers welfare, Francis de Guzman for licensing and adjudication, Jerome Pampolina for sea-based services, and Violeta Illescas for internal management and administration.

Ople said Cacdac would be replaced at the Owwa by deputy administrator Arnell Ignacio, a former OFW in Japan, whose appointment was also announced in Malacañang on Wednesday.

Press Secretary Trixie Cruz-Angeles said Ignacio was first appointed as Owwa deputy administrator in 2018 but he resigned a year later due to personal reasons. He was reappointed to the same post in September last year.

Owwa was previously under the Department of Labor and Employment, but will now be part of the DMW.

Ople said the senior officials can assume office after they take their oath of office on Friday.

“There’s no need to wait (for the DMW to be fully constituted) because the DBM [Department of Budget and Management] has approved the staffing pattern and these positions are clearly specified in the DMW law,” she said.