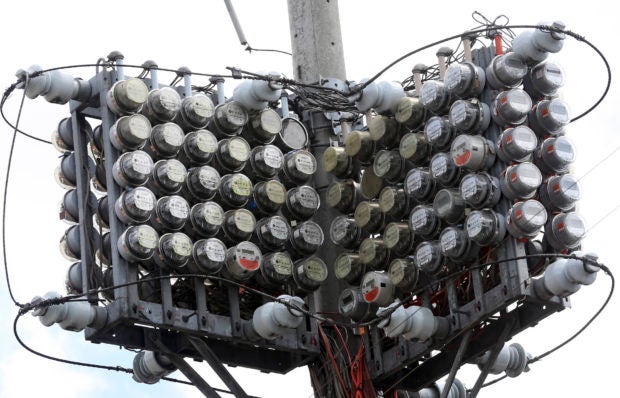 During the Senate committee hearing on energy,  Senate President Juan Miguel Zubiri complained about the expensive electricity costs, particularly in the countryside.

Costly power was also the subject of Zubiri’s privilege speech Monday on the Senate floor.

“How can we, in the short term,  bring down the rates of these electric cooperatives that are prohibitive?  Maawa po tayo  sa taumbayan, Secretary. Napakamahal ng kuryente,” the Senate leader asked during the hearing.

(Let’s have sympathy for the people. Power rates are so expensive.)

According to Lotilla, they share the hopes and vision of the  Senate President.

“But as I pointed out, because of the particular generation mix that we have, there’s no—shall we call it— magic wand to change things overnight. But the hard work must start now,” he said.

When President  Ferdinand “Bongbong” Marcos Jr. promised during the campaign that his administration would bring down the power rates,  his vision was not for “overnight changes” but “structural changes,” the energy chief said.

Lotilla cited, in particular, the “missing portions” on the reform of the electric cooperatives, strengthening processes and structures in the Energy Regulatory Commission (ERC), and promoting competition, including how the Philippine Competition Commission can come in.

One of the priority measures that Marcos laid down in his first state of the nation address is the proposed amendments to the Electric Power Industry Reform Act or EPIRA.

“The start the President did was precisely to address the need for a level playing field and that he wants the ERC to be able to deal with all investors in a fair way because that’s the only way investors are going to come in,” Lotilla further explained.